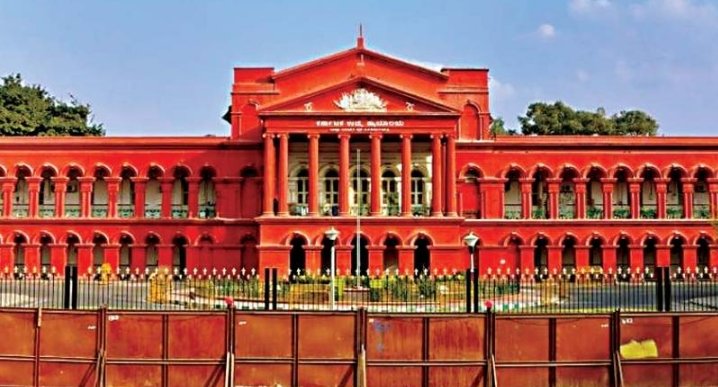 Bengaluru, March 15: The high court has cleared the highly controversial Hijab row and has upheld the state government’s decision to ban wearing of hijabs or scarves. Further, it said that wearing Hijab is dismissed petitions challenging the ban on hijab in educational institutes.

Wearing Hijab is not an essential religious practice, the court observed.

In January this year, a huge controversy was triggered in the state after an Udupi school banned hijab inside the classrooms, prompting girls to challenge the order in the High Court.

The court also observed that the order of the government on abiding by the wearing of uniform on campuses is within the ambit of law. Hence there is no need for issuing any directions to the Udupi College.

The bench concluded its order on the basis of four questions vetting into whether Hijab is an integral part of Islam, government order on allowing only uniforms on campus among others.

Soon after the pronouncement of the verdict, security has been beefed up to the residences of Chief Justice Ritu Raj Avasthi, Justice Krishna S Dixit and Justice JM Khazi.