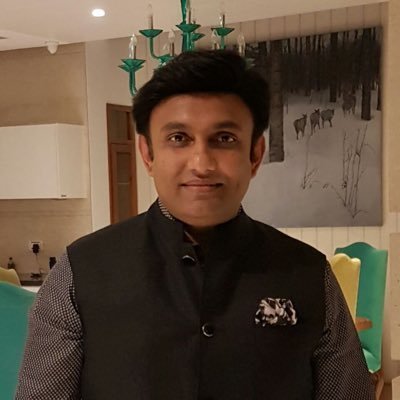 Responding to the judgement, Minister Sudhakar stated, “Students must focus on education at schools and colleges. Building a healthy society is only possible with good education. There is also a huge role of education in the nation’s development.”

Schools are equivalent to temples. There is no discrimination based on caste or religion. Uniform is a small route to support oneness and equality. So, students must focus on learning and equipping themselves for a bright tomorrow and discourage those who misuse students for such narrow political ends.

In schools, the only priority of students should be learning. There are international conspiracies to pull students into such propaganda and mislead them in their formative years. It is not correct to involve in such acts to disrupt peace in the society, he said.

Everybody must focus on education and development of the society. Everyone must respect the High Court judgement and follow it. Peace and harmony must be preserved in society. The minister also appealed the parents to be careful of such propaganda saying, “Parents too, when it comes to the matter of children, must not pay attention to controversy and lay stress on protecting their children’s future.”