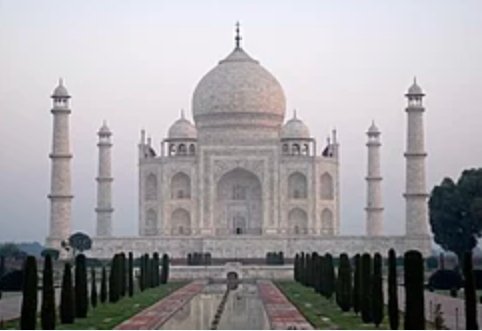 Bangalore, Dec. 20: Taj Mahal in Agra one of the seven wonders in the world and a symbol of love has been
issued a notice to pay Rs 1 crore as water tax and Rs 1.47 lakh as pr tax by the Agra Municipal Corporation.

It was a shocker for archaeological department for the Agra Municipal Corporation’s “excavation” on tax.

According to ASI’s Superintending Archaeologist Raj Kumar Patel such taxes are not applicable to historical monuments. He said that the departments have issued the notices by mistake and a reply will be sent to all the parties concerned.

Patel said since no commercial work is being done in the Taj Mahal’s premises and free facilities are provided to the public, taxes are not applicable on the monument. He added that the exemption from such taxes is mentioned in the UP Ancient and Historical Monuments and Archaeological Sites and Remains Preservation Act. He also cited the special provision implemented in November 2017 for the tax exemption.

According to sources the British government never brought the Taj Mahal under the tax,and the Agra Mayor should explain why this notice was issued or was it by mistake.

This notice has been issued by the Agra Municipal Corporation to the Archaeological Department, Taj Garden at the Eastern Gate, Taj Mahal.