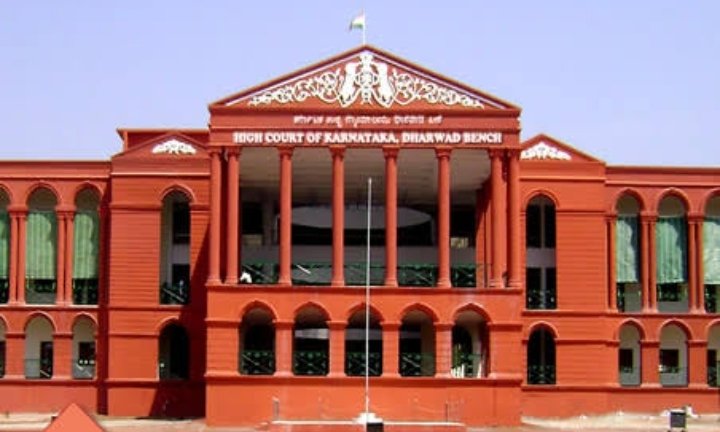 Ward reservations to be finalized by November 30

Hearing the petition filed by the state government on reservations, the high court quashed the existing reservation and directed to announce ward reservations based on the reservations guidelines by November 30.

The term of the previous BBMP came to an end on September 10, 2020. The state government enacted a new law to BBMP and increased the number of wards from 198 to 243. Keeping this as an excuse the state government sought time to complete the process of increasing the wards to 243 and postponed the polls to the urban local body.

On Friday, the high court directed the state government and state election commission to hold elections by December 31.

Meanwhile, reacting the high court verdict, BBMP chief commissioner Tushar Giri Nath said that the BBMP is prepared to make necessary arrangements to hold the elections. Already, electoral rolls have been finalized and announce. However, there is provision to include the names in electoral roll, he said.

Based on the court directive, the state election commission will announce calendar of events and the BBMP will comply with the calendar, he assured.