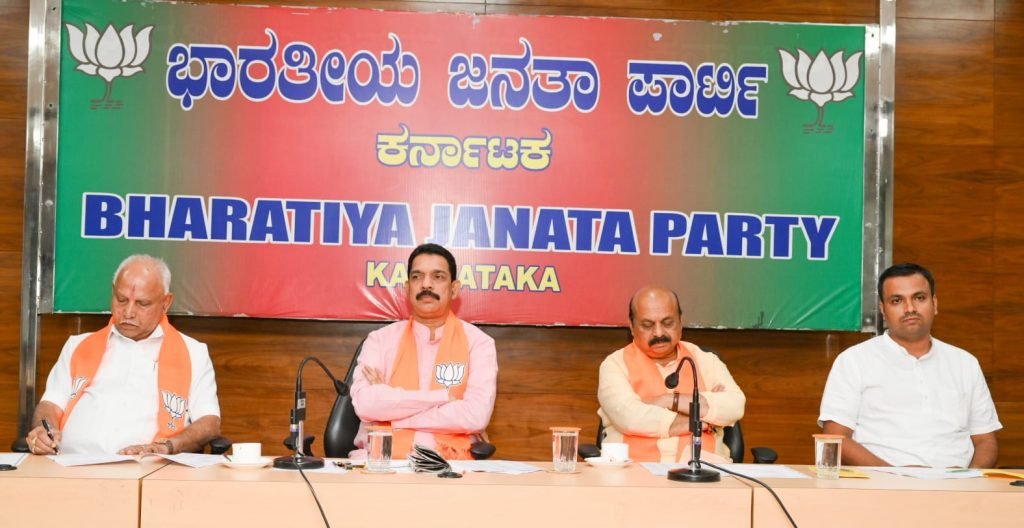 He was speaking after inaugurating the 107th birth anniversary of former chief minister late D.Devaraja Urs and distributing Devaraja Urs awards organised by Department of Backward Classes in Vidhana Soudha here on Saturday.

The CM said grants have been released to all the hostels to increase its capacity by 25 per cent. Additional grants have been released to 2439 hostels and hiked the student scholarship by Rs 150. As many as 195 hostels are in different stages of completion. In the name of Saint Kanaka dasaru, 50 new hostels are being constructed. In five academic centres in the State, the multi-storey hostels are being constructed to house 1,000 students. Plans are afoot to increase the capacity to 5000 students, and the funds have been released. An order has been issued to release Rs 4 crore to extend financial assistance to students who are doing P.hd in the name of D.Devaraj Urs. Rupees 10 crore additional grant has been given to provide scholarship for students studying abroad.

Bommai said four new schools will be started in the name of Narayana Guru at a cost of Ra 30 crore. For various boards and corporations under backward classes, Rs 800 crore additional grant has been given.

The government has considered education, employment and empowerment seriously.
Besides, the government has been giving a grant of Rs 10 lakh to set up Swami Vivekananda Youth Club in each village and to provide marketing facilities for products. Other things done by the government are; financial assistance for stree-Shakti groups, bank linkage and marketing facility, along with Rs 5 lakh assistance, disbursed Rs 129 crore to various mutts which are involved in social activities. The aim of the government was to realise the dreams of Devaraja Urs and to implement the same on the lines of social justice, the CM said.

He said Devaraja Urs played a big role in social, economic and academic progress of Karnataka. He was a great visionary and cared a lot for poor. The personality of Urs has always been the source of inspiration. The former CM has left an indelible impression in the social field of politics. The population of the Ursu community is very less. Since the community has the Kshatriya background, Devaraj Urs had the fighting spirit. The credit of infusing a new political strength to voiceless and helping them to emerge as a new political force in the State goes to Devaraja Urs. He also propogated the concept of social justice, he added

Bommai said the concept of tiller is owner of land was given legal protection and made tiller to have right over land. This has been a revolutionary decision in the annals of Karnataka history. The state food production increased after the small tillers got ownership of the land. The small communities within backward classes got education and employment which helped them to live with pride. The former CM Urs gave a new direction in the progress of Backward Classes.