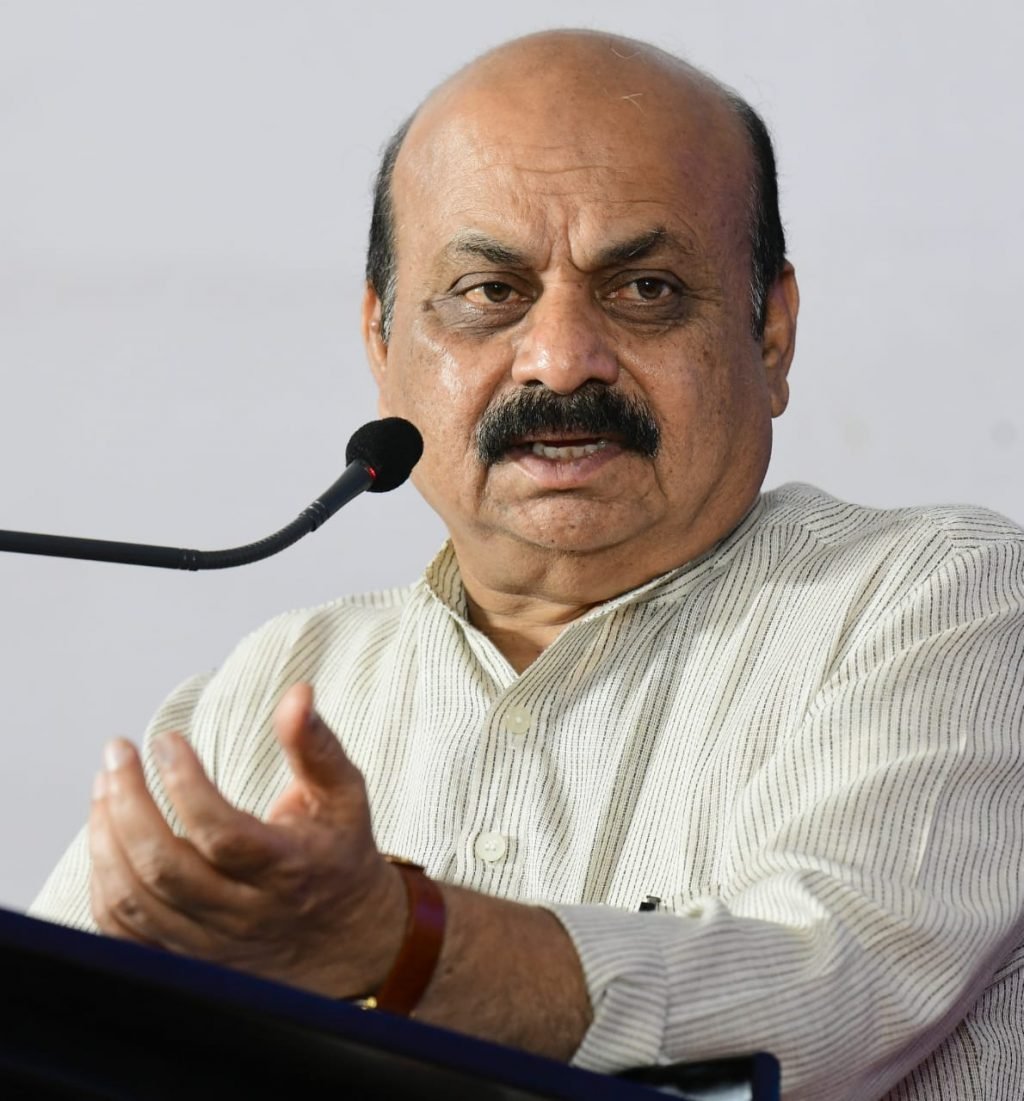 Bengaluru, Aug. 23: The co-operation between Karnataka government and Hitachi company will help in industrialisation, R&D and development of technology. The unification of these two forces will ensure in the further improvement of state economy and creation of jobs, opined Chief Minister Basavaraj Bommai.

He was speaking after inaugurating ‘ Power Quality Factory’ organised by Hitachi Energy India at Tammashettyhalli in Doddaballapur on Tuesday.

Bommai said Karnataka is in forefront of Renewable Energy but there are challenges in the storage of energy. The challenges will pave way for innovation, he added.

He said Ease of Doing Business, Ease of Living and Ease of Upbringing are strictly followed. The State is number one in attracting the Foreign Direct Investment and Innovation index. Karnataka will be in forefront of giving solutions to the global challenges in the coming days In this regard, the Hitachi Company will be extending its full co-operation, he added

The CM said Bengaluru has around 400 international level research centres and the State was looking for a knowledge partner in the energy sector. And that role can be done by the Hitachi Company. The agreements worth Rs 1,25,000 crore have been signed in the field of Renewable Energy, and impetus is being given in the production Hydrogen energy and Ammonia. The Hitachi Company will play a vital role in helping the state of Karnataka to achieve Rs One trillion dollar economy.

One grid, one nation
Bommai said a lot of reforms are made in power generation, distribution and transmission. The use of advanced technology is necessary in this field keeping in view the future of state and the country. The management of powergrid must be good to ensure that the electricity reaches out to last man in the State. This is dependent on supplying power 24×7.

Hitherto, there was no grid link for supplying power from the excess power generating states to the power deficit states. Now, thanks to the vision of Prime Minister Narendra Modi, the new concept of one grid, one nation has been implemented. This has enabled to supply electricity from Kashmir to Kanyakumari.
He said Karnataka and the Hitachi Company have very good coordination. The company has its own quality products, designs and good service. With this friendship, it uspossible to achieve excellence in trade, quality production and excellent service. Like the Hitachi Company, the state of Karnataka too has a big legacy industrialisation. There are industrialists to give stress on technology. A lot of impetus is being given on research and development of the basic sciences during pre and post independence period. The research in this field resulted in the birth of IT sector