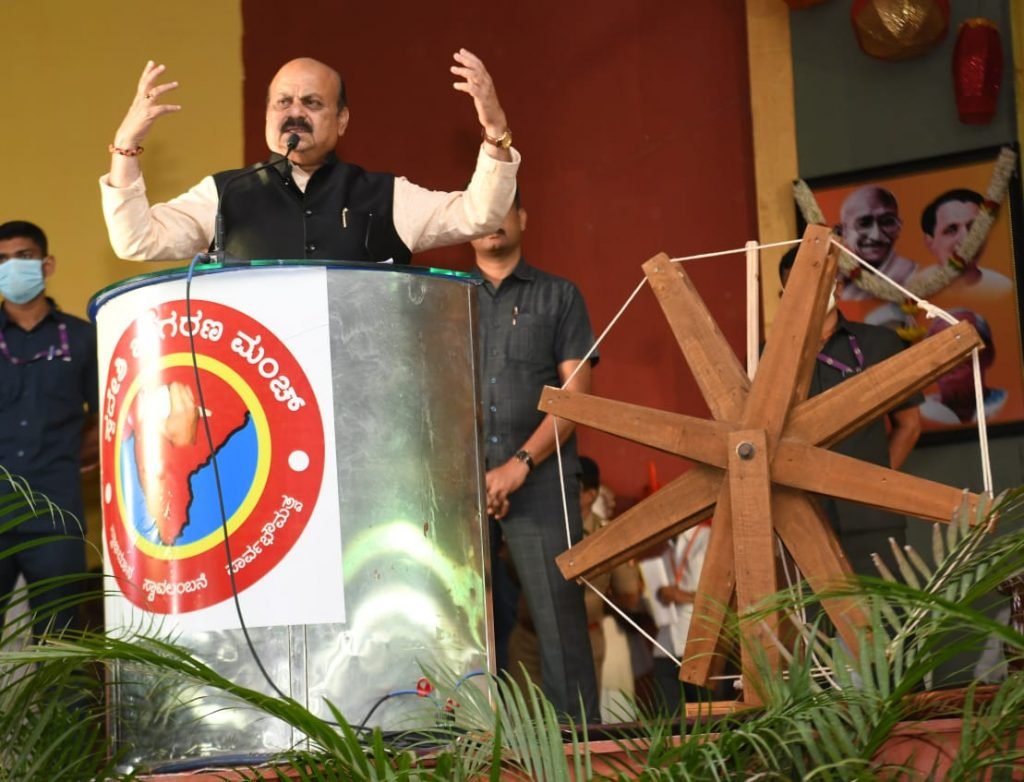 Ballari, Jan.4: The Government of India has already approved Rs 6,000 crore to improve basic infrastructure in Bengaluru, and steps have been taken for the development of tanks and Peripheral Road in Bengaluru, said Chief Minister Basavaraj Bommai.

He disclosed this at a news conference here on Wednesday.

The CM said the grant has not been reduced in Kalyana Karnataka Region Development Board or the state budget. So far, there is no proposal before the government for the opening of any new project. The government’s stand will be made known only after discussion at the party level. During the Siddaramaiah Government, it has been decided in the 15th Finance Commission. Decisions are taken only after discussing with the state government.

Had the previous Congress government furnished correct information such a situation would not have come. The previous governments failed to inform the Commission about its requirements. According to information provided by officials, a special engineer cell is required to utilize the funds available in the main budget, the KKRDB budget, and the mineral fund for the execution of the sanctioned works. Now it is being given importance.

Nearly 50 percent of the works of Ring Road had been taken up out of the Mineral Fun and the rest had been part of Amen-India work. Instructions are given to complete the ring road project on priority.