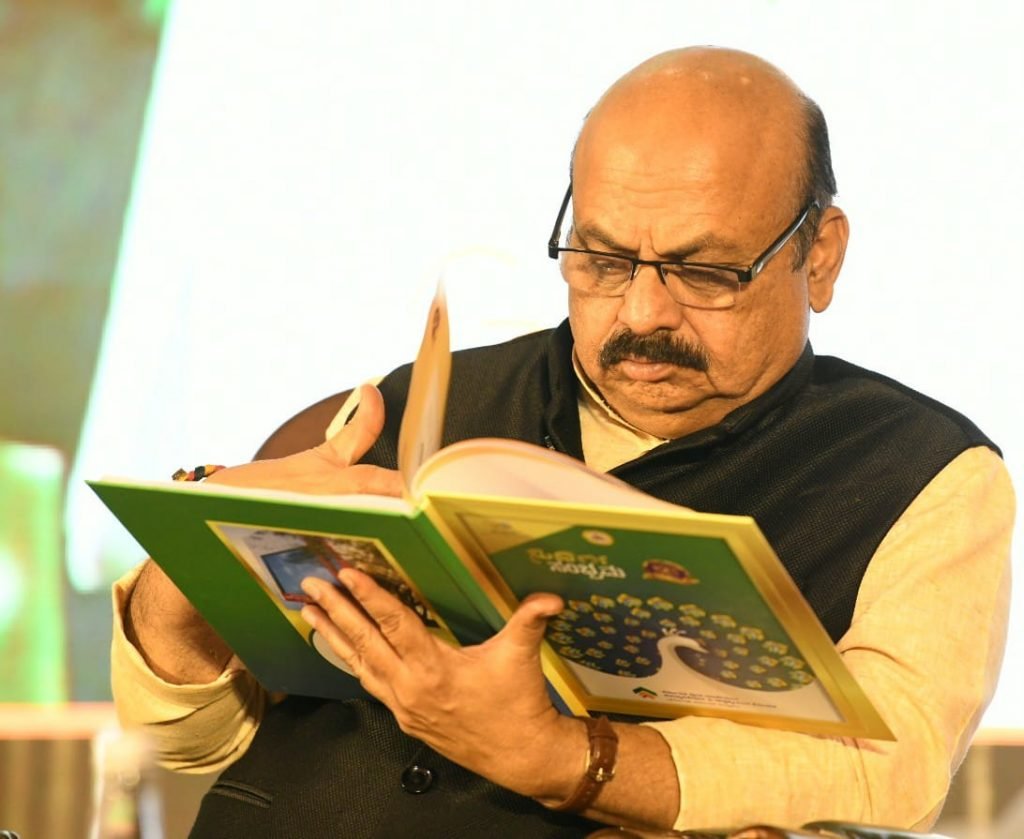 Bengaluru, Jan. 5: Under the influence of Western culture, people are buying foreign goods and forgetting Indian culture. Any country that has a rich culture will have a bright future, said Chief Minister Basavaraj Bommai.

Last year, the mela was held in Jaynagar and this time it is organized in Dasarahalli. It is creating awareness of the swadeshi products among the people.

He said coming under the influence of the western culture they buy foreign goods and forget the Indian culture. A country that has a rich culture will have a bright future.

In this modern age, the Swadeshi Manch is producing Swadeshi goods and reaching them to the people. Post-1990 liberalization, privatization, and globalization, they have forgotten compassion, and the work of increasing compassion is done by Swadeshi Jagaran Manch. The toothpaste which they are using for the last 70-80 years is a foreign product but now Patanjali has entered the market. At this time nothing is impossible.

The number of Swadeshi products has increased after Narendra Modi became the Prime Minister. The Nirma powder gave a counter to Unilever Company. India has overtaken China in the export of garment products. The vaccines for Covid-19 were manufactured in India and distributed it various countries. The Modi government has not only vaccinated all the citizens but also given them booster doses. 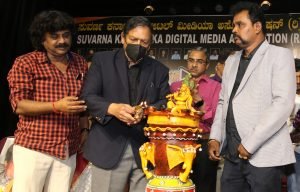 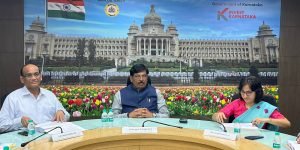 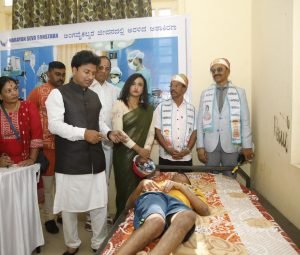 Artificial limb to be provided for 518 people