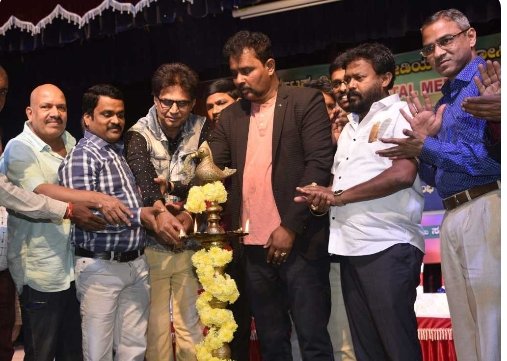 Bengaluru, Dec. 6: It is a historical day for digital and social media as the Suvarna Karnataka Digital Media Association (SKDMA) came into existence with the launch of its logo on Monday with much fanfare to provide a platform and forum for digital media members.

Speaking on the occasion, Vijaya Karnataka online editor Prasad Nayak said that there was a dire need for SKDMA in the recent days and it has come into existence to safeguard the interests of representatives of the digital and social media, said Nayak. The digital media was like a bubble on the water and it could burst at any time. But with the existence of SKDMA it plays a crucial role in the future of digital media. The hitherto unorganised digital media has become an organised sector and come under the umbrella of SKDMA. It helps in shaping of the future of the digital media and the forum helps fight for their rights collectively, he added.

Although the media in the digital form came into existence about 25 years back it faced a path of thorns. The digital media was revolutionised only after the advent of Unicode. Unicode helped the target audience to read the content not just on the system but on their palm (mobile phones) too.

Senior journalist Shivakumar Bellitatte said that digital media gives news instantly. However, the content creators must verify the facts and figures as it reaches at lightening speed.

Further, he added that there is a dire need for rules and regulations as the social media have mushroomed in the city with no regulations or limited self- restrictions.

As many as 24 senior journalists were felicitated with the first year SKDMA awards considering their contribution to the filed of mass media. They were presented with jerkin, helmet, calendar and T-shirts.

Rakesh Jain is instrumental for the wonderful logo launch programme, who organised and produced entire event. 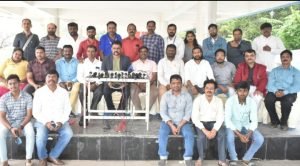 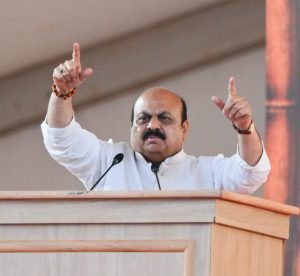 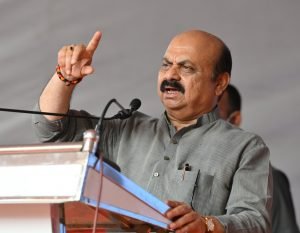 Stay in forests for 15 days in a month: Forest Dept officials instructed