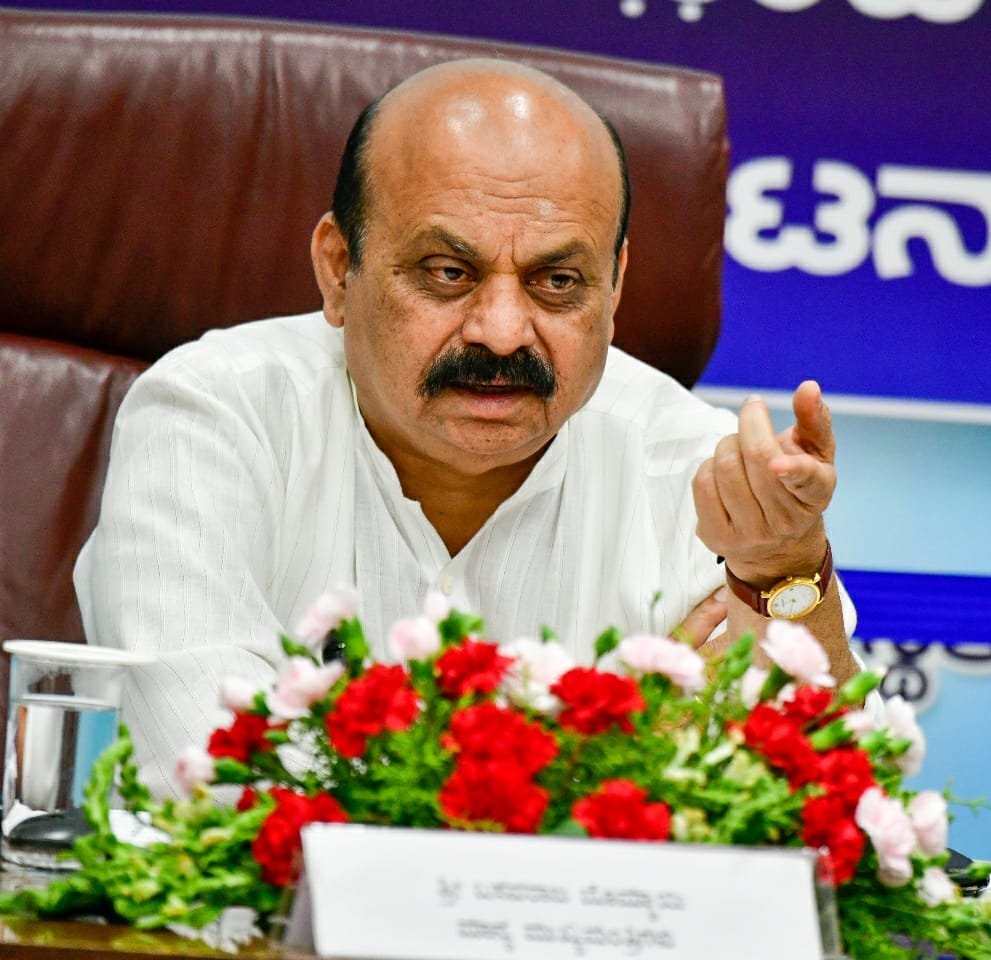 Bengaluru. March 13: There is no question of any one from BJP defecting to other parties. Neither earlier, nor now, Chief Minister Basavaraj Bommai said.

Speaking to media persons he said, “I can tell you categorically that no one from our party will defect to other parties. As for any one from other parties hopping into BJP, just wait and see.”

The BJP State Executive meet would be held on March 30 and 31. The meeting will deliberate and decide on the proposed State tour of the leaders and all other issues,” Bommai said.

The Chief Minister ruled out the possibility of an early election in the State.Replying to a question on Cabinet expansion, he said that he would visit Delhi when he gets the call from the party top brass to discuss the issue.

The process to bring the mortal remains of Karnataka student Naveen would be initiated immediately on stoppage of hostilities in Ukraine, he said.