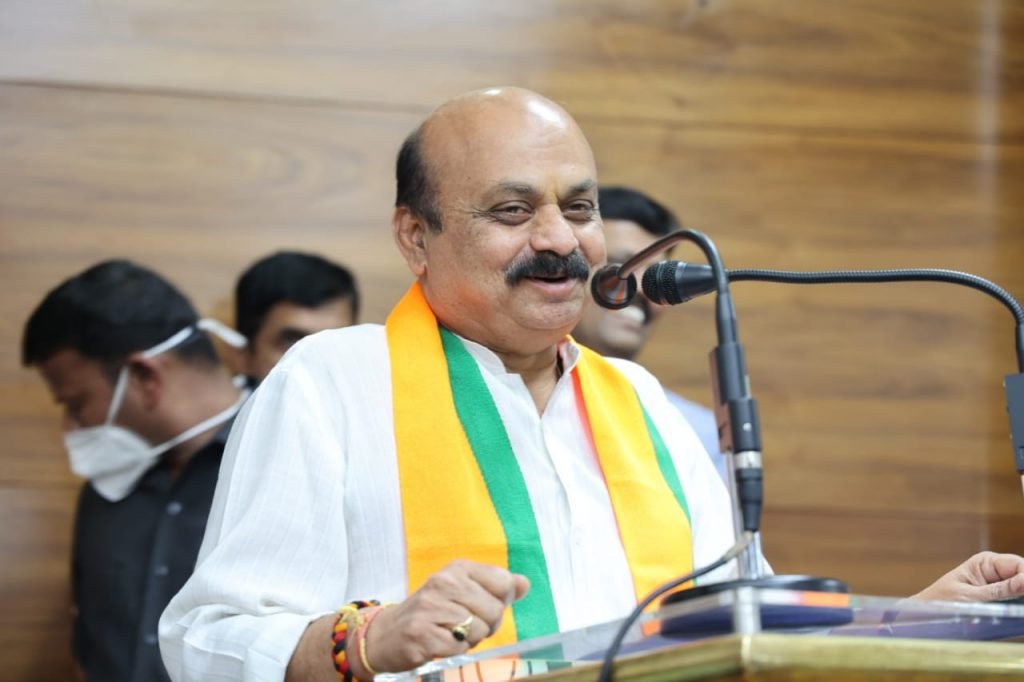 During the discussion on the bitcoin scam in the upper house, Jnanendra defended the police investigation in the case was on the right track and there is no question of safeguarding anyone. Opposition leader BK Hariprasad alleged that VVIPs were involved in the scam and their names should be revealed. In reply, the minister asked him to provide the names with documents and he will order a probe into the matter.

Further, he added that the scam would have not even taken place if the hacker Shriki was arrested in connection with the Farzi Cafe assault case and thoroughly questioned. “If we go through the statement of Robin, a broker and an accused in the case, the state’s reputation will be damaged as he has taken names of some politicians,” Jnanendra said, adding that 17 people have been arrested so far in connection with the scam.