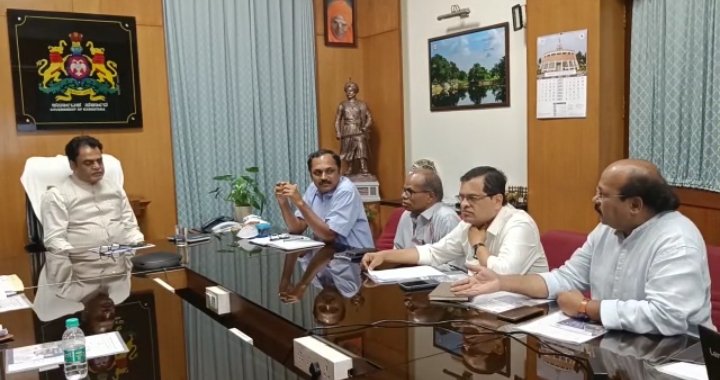 Bengaluru, Aug. 25: : The Satellite Project by the Government School students to mark the platinum jubilee of Indian independence will be launched from Sriharikota in between November 15th to December 31st, said Dr. C.N.Ashwathnarayan, Minister for IT-BT and SNT on Thursday.

After convening meeting with the concerned officials about the progress of the Project at Vikas Souda he stated that, as part of the Project competitions will be held at the District, Divisional and State levels for High school and Pre University students to promote Scientific curiosity and interest. Those selected 1,000 students will be taken to Sriharikota to witness of launching of the Satellite.

For High school students online quiz, spot drawing will be conducted and for Pre University students Essay writing and Posters creation related to Astronomy will be organised.

Regarding this, instructions have already been sent to all the 31 DDPI for pre registration to participate in the competition. The last date is September 10th. Results will be announced in the last week of October. 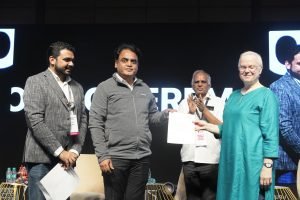 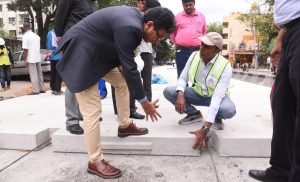