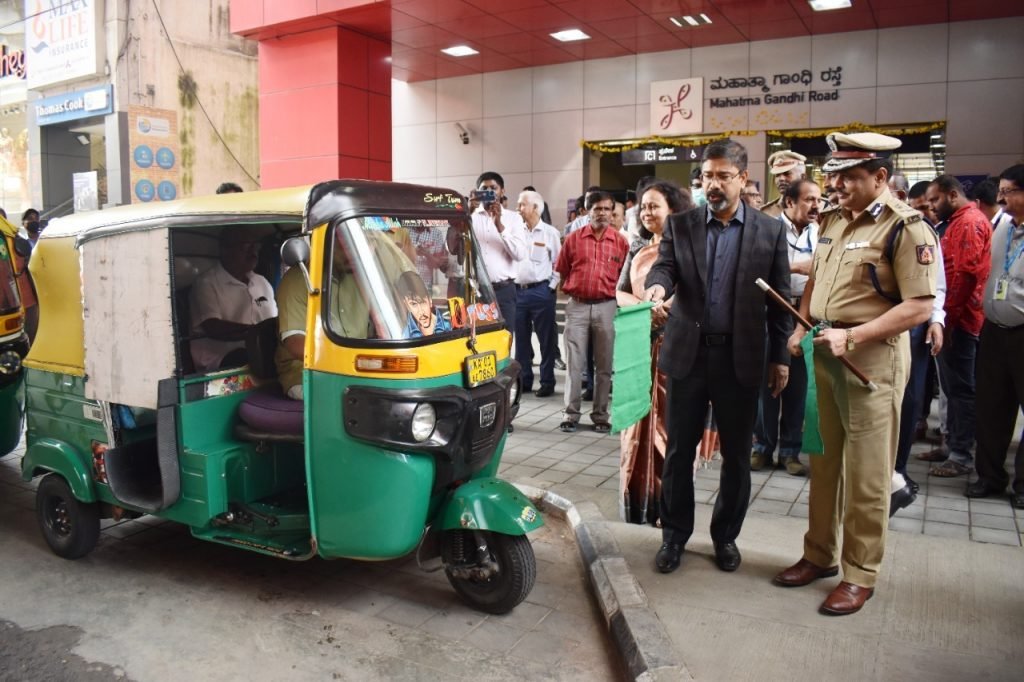 In the days to come, the authorities have planned to open such counters at the entry and the exit gates of Byappanahalli, Banashankari and Nagasandra metro stations.

A minimum fare of Rs. 30 will be charged for the first two kilometres and Rs. 15 thereafter for every km. From 10 pm to 5 am, it will be one-and-a-half times the normal fare. A service charge of ₹2 will be applicable.