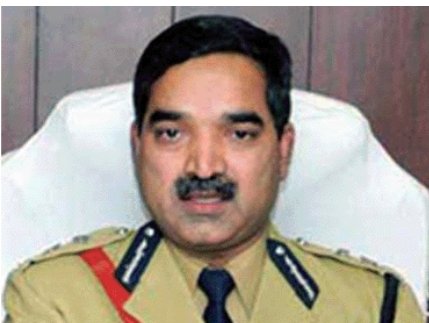 Bengaluru, May 16: Senior IPS officer CH Pratap Reddy, who was the Additional Director General of Police (ADGP) of Law & Order, has been posted as the Bengaluru City Police Commissioner.

Pratap Reddy has replaced a non-controversial and able DGP Kamal Pant, who had a long stint in the coveted post. He has been transferred and posted as DGP (Recruitment).

The tradition is that the post of the police commiasioner is changed every year. However, Pant served for nearly two years as city police commissioner.

The batch of 1991 IPS batch, Pratap Reddy, who hails from Guntur in Andhra Pradesh.
The tech savvy officer started his career as Assistant superintendent of Police of Arasikere in Hassan and has served as SP of Bijapur (now Vijayapura) and Gulbarga (now Kalaburagi) districts.

A BTech graduate, Reddy is one of the few officers with a deep understanding and experience of technology. He has the experience of serving as the advisor to the National Association of Software and Services Companies (NASSCOM) and was also its Director.