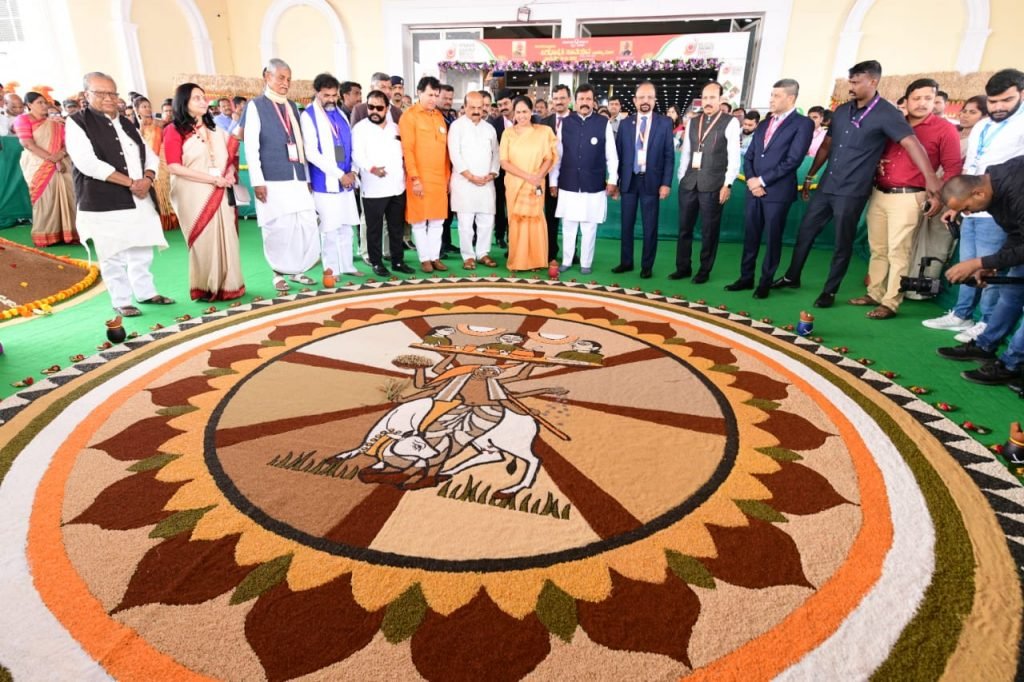 Speaking after inaugurating International Millet and Organic Mela-2023 here on Friday, he said in other countries, an outlook report that will predict the rainfall based on the rains pattern in the last one decade, total sowing, productivity, international and local market, and then one price is prepared. A similar report must be prepared to work out the cost of cultivation of each crop and rate must also be mentioned in the report so that farmer will grow within that rate.

The cost of cultivation will help to save the crop. This must be discussed and debated, and bring out with the co-ordination of the Department of Agriculture and the Agricultural Price Commission.

“I have requested Union Finance Minister Nirmala Sitaraman and Union Agriculture Minister to change the rural loan scheme, and urged to direct NABARD to increase the loan sanction system. These things will end uncertainty in the lives of farmers. Our government has disbursed interest-free loan to 33 lakh farmers and to three lakh new farmers and it’s a record. The Raith Shakti scheme has been started in 10 days.

Bommai said millets are grown across the state. Once the agriculture meant only for food production but now it is becoming commercial too. The agriculture experts have opined that the food safety will be affected in the coming days if the balance is not maintained between the commercial crops and the Agricultural crops.

The CM said the productivity of the areca nut, a commercial crop has increased. Paddy is grown in a big scale due to improvement in irrigation. A majority of people use jawar and ragi and they are distributed to through PDS in the last three years due to its more usage among the people. The millet have got the international recognition since the current year has been declared as the year of millets. The agricultural varsities must come out of the campus to help farmers in the big scale.

Agriculture Minister B.C.Patil, Union Minister of State for Agriculture and Farmers Welfare Shobha Karandlaje, MLC T.A.Saravana and others were present.