Hassan, May 27: Human and animal conflict refuses to die down and has posed a serious threat to Elephants.

In a shocking incident, miscreants have shot dead an elephant in the agricultural field in Hassan. The incident took place near Dasanagudda Gadde near Malasavara village near Alur taluk in Hassan district.

According to forest officials the killed pachederm is a 20-year-old tusker. The officials are gathering information on the incident.

In the last one year about 5 elephants have died unnaturally in the region, sources said.

There are more than 20 wild elephants and tjey always come charging at us and destroy crops at will.

Forest officials maintain that the killing is the result of human-animal conflict. Investigation is on to nab killers. 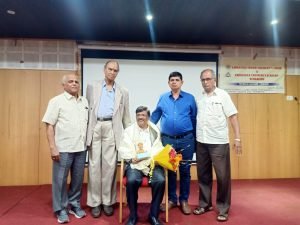 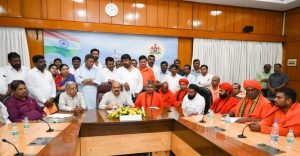