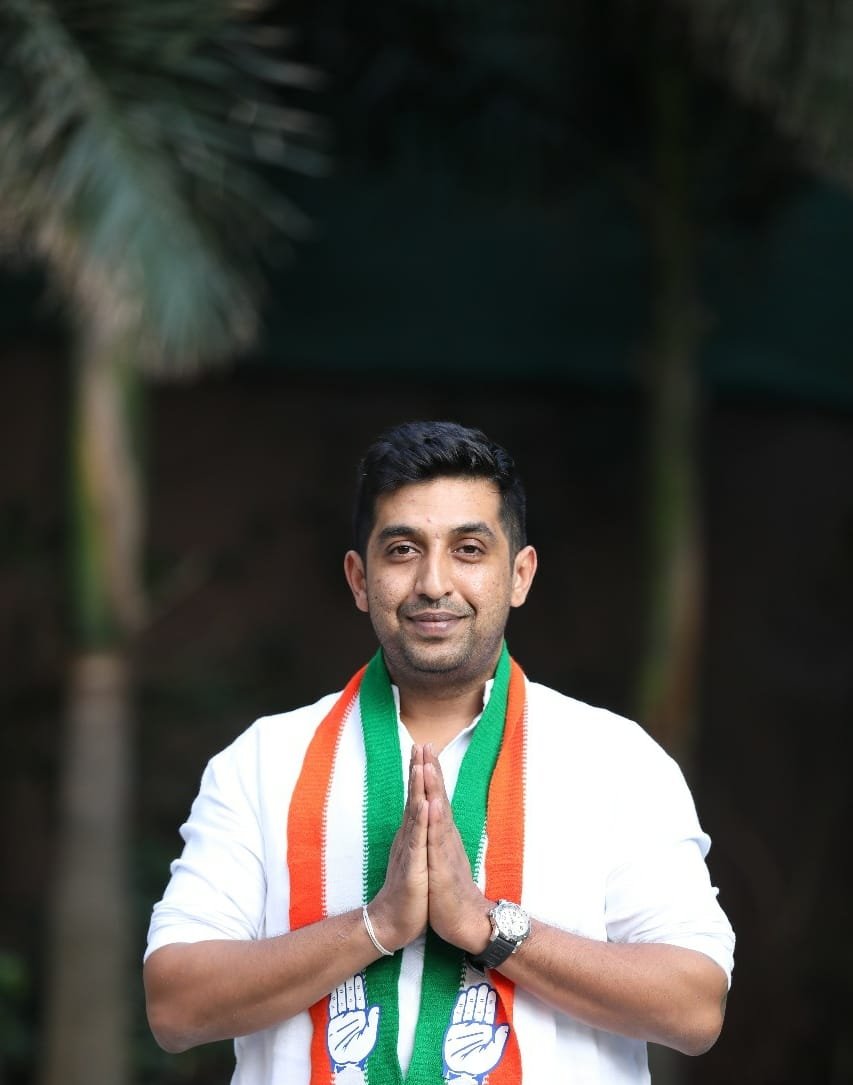 In the wake of Prime Minister Narendra Modi’s two-day visit to Karnataka, Ramaiah has raised a few pertinent queries and has demanded an answer from Modi.

Gen X youth have expressed their anguish and anger with regard to recruitment to Agneepath and central government must respond in a proactive manner in helping youths to get employment. Specially, youths should be allowed to appear for UPSC examinations in local languages. Modi should break the silence with regard to concern raised by Kannadigas in imposing Hindi language, he added.

Ironically, Union minister Amit Shah has been talking in favour of imposition of Hindi language across the country. The genuine concern of Kannadigas must be addressed.

Attracting the attention of Modi through his tweets, Ramaiah demanded an answer from him with regard letter being written to prime minister by contractors about pressure from within the government for 40 per cent commission. It may be recalled that BJP activist and a contractor Santosh has committed suicide at a hotel.

If your claim of crusade against the corruption is true and genuine Modi must reply to these queries during his visit to Karnataka. Else, it would be deemed understood that your talks of fight against corruption is hypocrisy.

Former chief minister BS Yediyurappa has failed miserably in keeping up the promise made to Kannadigas on resolving Mahadayi water dispute by holding talks with Goa on coming to power. BJP is in power at Goa, Karnataka and Centre but it does not have the conviction in resolving the long pending issue, charged Ramaiah.