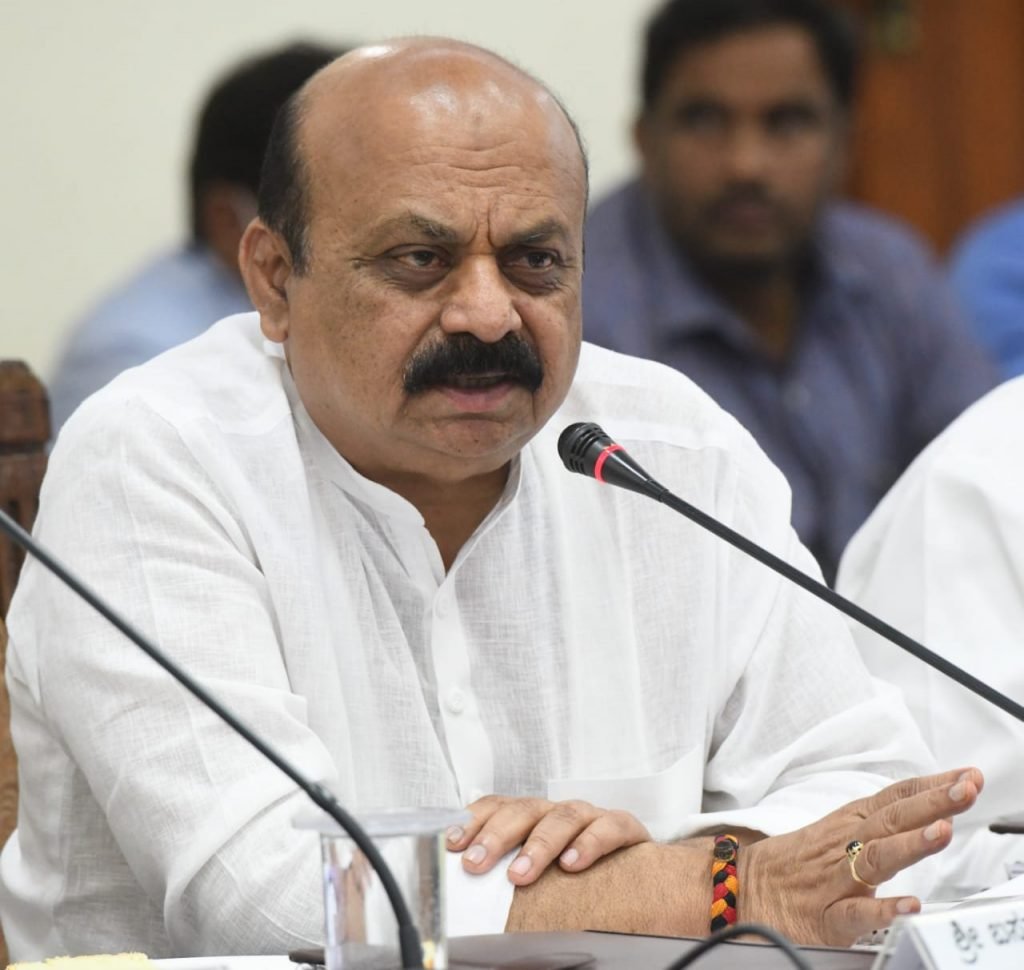 When his attention was drawn to an individual who has filed a petition in the Supreme Court questioning the high court verdict, the CM said there is no connection between that individual and the government. The government stand is very clear. The party top leaders have issued orders not to file the appeal. The BJP election manifesto too had favoured the abolition of ACB and they will abide by it. The process of implementing the court’s order has started. So the question of filing an appeal does not arise. Even the State Cabinet has decided not to file the appeal.

Siddaramaiah creating confusion
Replying to Leader of the Opposition in the State Legislative Assembly Siddaramaiah’s statement that the BJP was trying to disrupt its agitations, Bommai said Siddaramaiah is in great confusion. It all started with his confusing statements.

Did we say that the picture of Savarkar must not be put in the Muslim area? It was Siddaramaiah who created confusion for which they are not responsible.

Asked about Siddaramaiah statement that there was not only egg attack on him but also of the stone attack, the CM termed it as a big lie. Already instructions are given for the investigation and given protection for him too. Already, he has told about the respect of that post. There is no need for the government to do all those things.

Asked about making Devanahalli as district headquarter, the CM said he would collect full information, examine it and take a suitable decision.

Janotsava
Bommai Janotsava will be held in Doddaballapur on September 8. Once this Janotsava becomes success it will be a black day for a few, he noted