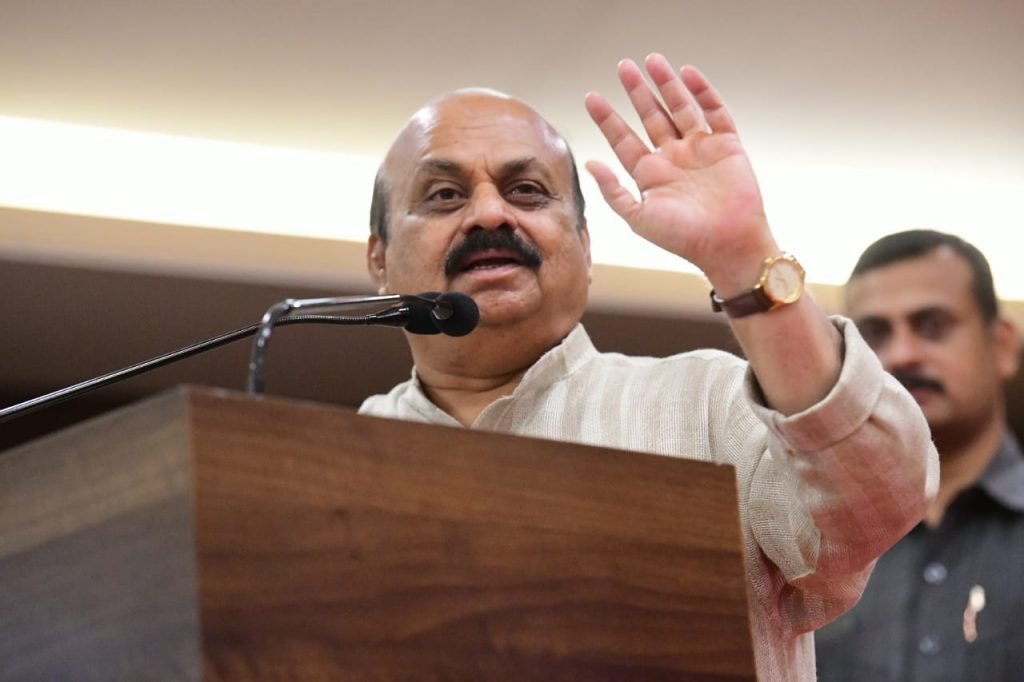 Bengaluru, Nov.22: A strong team of advocates has been formed to resolve all the boundary issues, said Chief Minister Basavaraj Bommai.

Talking to reporters here on Monday, he said a meeting regarding the border issue was held in which a senior team of advocates, Mukul Rohtagi, Shyam Diwan, Karnataka’s Uday Holla, Belagavi’s Maruti Jirle and Raghupathy attended. The team has met two to three times and decided what should be their line of argument in the border row.

“I will be holding a video conference with the advocates team on Tuesday. Letters will be sent to Leaders of Opposition in both the Houses regarding the steps taken by the government in this regard. We are fully prepared to argue our case in the Supreme Court”.

The CM said the application filed by the Maharashtra Government has not been considered and so far it has not got its maintainability and it may not get also. Discussion is going on regarding its maintainability. The apex court has not considered the main case and it may not be maintainable. The Government of Karnataka will argue not to consider the application filed by the Maharashtra State. The Reorganisation of States Act was formed as per Column 3 of the Constitution, and there are no examples of reviewing it as such a situation has not arisen.

No right to change Act

Bommai said the border row has become a political tool in Maharashtra and any party which is in power will raise this issue for political purposes. But they have not been successful yet and in the future also. “We are capable of protecting the borders of karnataka and have taken steps also. We have worked together when it comes to land, language and water of Karnataka and have fought jointly. No one has the right to change the Reorganisation of States Act”.