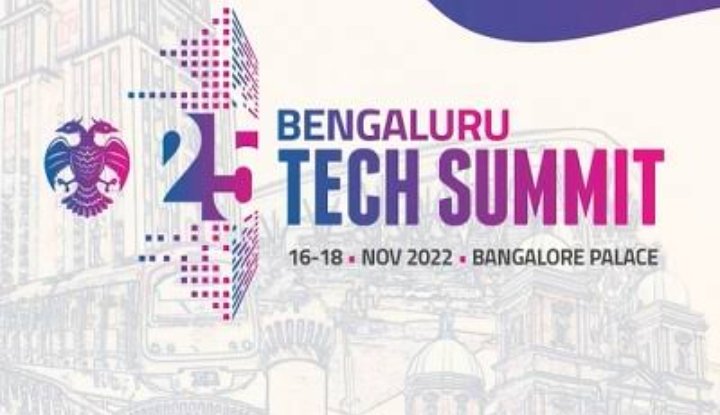 Addressing a session on ‘One Health and Pandemic Prevention’ at the Bengaluru Tech Summit 2022 on the second day of Thursday, he said people have been migrating to cities for various reasons but the capacity of the city to withstand this kind of growth is not so strong. He said if health of citizens of Bengaluru has to be good and maintained well there is a need for smooth functioning of the rules and the administration.

He said health is not limited to humans but it encompasses animal health and the environment in which the citizens live as in recent years man has been afflicted with diseases spread by animals such as chikungunya and dengue adding that 75% of the infections are transmitted by animals which is alarming.

Dr Thrilok Chandra said solid wastes, air pollution and water pollution have all crossed the limits. Efforts to bring down the pollution level have not been successful, he said, adding that modern technologies have to be adopted at the ward and community level in that direction.

Dr. Farah Ishtiaq, Principal Scientist, Tata Institute for Genetics and Society, said rapid urbanisation has been the bane of several problems. She said there is an urgent need to thoroughly use science and technology to change the urban ecology. She said most importantly lakes, water bodies and other sources of water need to be protected, preserved and cleaned.