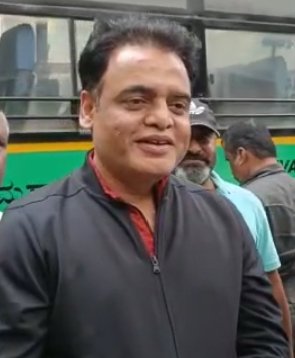 Bengaluru, Oct 9: Dr C.N Ashwath Narayan Minister and MLA of Malleswaram instructed the officials to complete the
the white topping work between the road stretch of Yashwantpura circle and and Circle Mariyamma temple before November 1.

Narayan also instructed the the officials to construct pedestrian friendly footpaths. He also assured that precaution will be taken up while laying pipes such that there should not be any room for mixing of drinking water and sewage water.