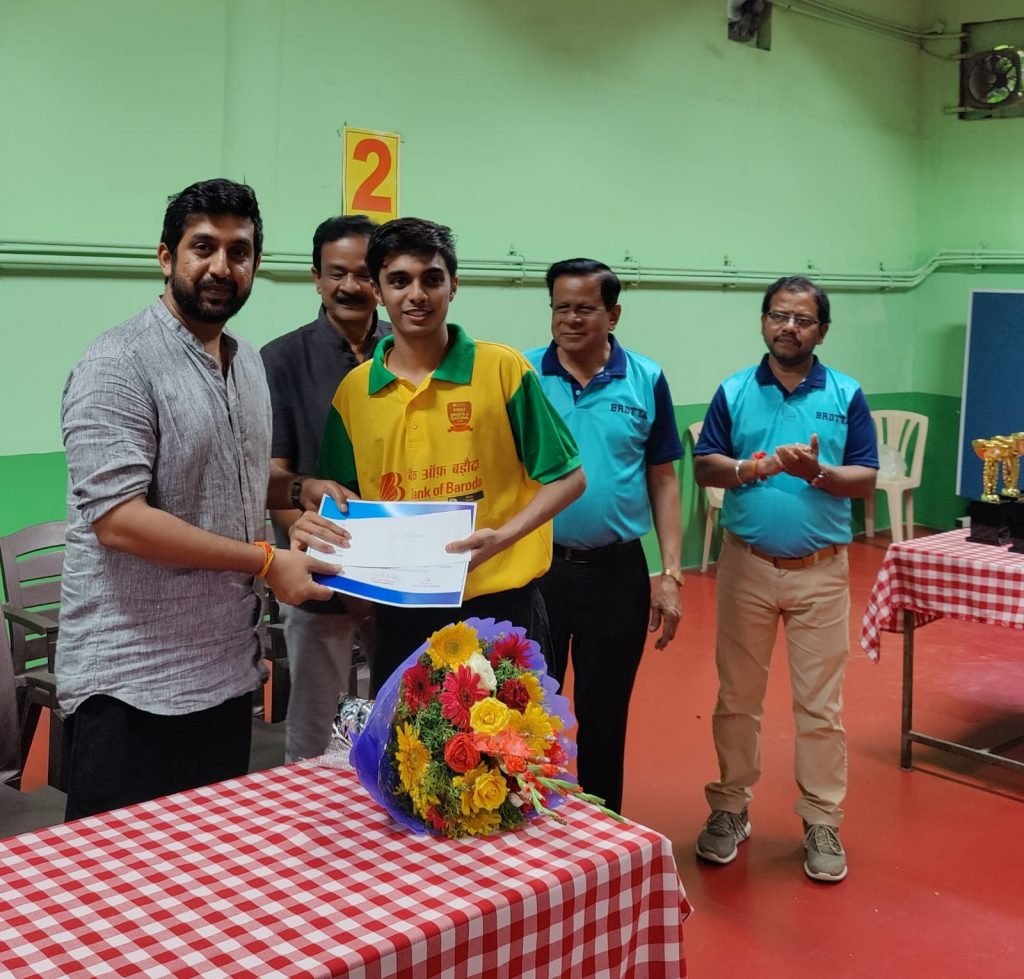 Deshna M Venkatesh emerged champion in Women singles and Under 17 girls division and Rohit Shankar under the under 17 boys division respectively in table tennis tournament. It was organised under the aegis of Bengaluru Rural district Table Tennis Association.

Prizes to the winners of the tournament was distributed by All India Youth Congress Committee General secretary and Andhra Pradesh in-charge MS Raksha Ramaiah. Speaking after giving away the prizes to winners he said that Table Tennis is a game which involves total attention of physical and mental attention. It helps in strengthening of mental and physical growth.

Sports should be an integral part of our lives and people of all age group should inculcate in their lives. He wished the winners to emerge victorious in National and International level sports competition.