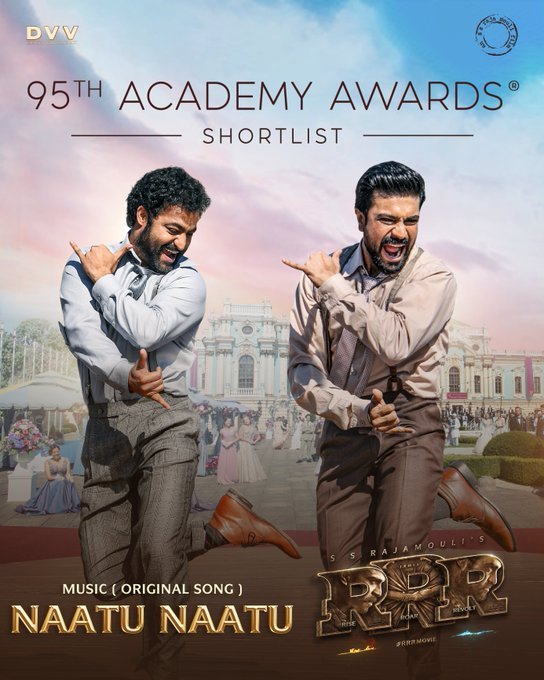 Launches #for your consideration campaign

Bangalore, Dec. 29: One of the all time superhit movies of Rajamouli’s RRR, which went on to become third highest grossing film ever made in India by earning ₹902 crores in India now aims to make a mark at the Oscar Academy Awards.

After being rejected as India’s official entry for Oscar, RRR has launched a campaign to file nomination in 14 categories as part of their “For your consideration (FYC)” campaign. Team RRR’s Oscar campaign was formally introduced last Friday with a massive screening at the Chinese Theatre in Los Angeles.

With no doubt, Ajay Devgn will compete for Best Supporting Actor category, while Alia Bhatt will be in race for the Best Actress category. The song “Naatu Naatu” seeks to be nominated for Best Original Song.