The legendary football player was 82

The football icon was suffering from colon cancer and had been under medication for quite some time now.  The football world mourns the loss of black pearl Pele.

The magical footballer has scored a world record 1,281 goals, and is the only player ever to win the World Cup three times. With awesome skills and a winning smile, he helped make soccer the world’s most popular sport and he charmed popes, presidents and Hollywood stars in a seven-decade career as player and ambassador for the sport.

Born on October 23, 1940, in the small Minas Gerais town of Tres Corações, he learned the game from his father, a semi-professional player whose promising career was derailed by a knee injury.

A boy in a school asked him who his favourite footballer was. He named “Bile” – the goalkeeper of a local club. But the boy heard it as ‘Pile’ which soon became Pele. And it remained so and a meaningless word became the most meaningful in football world.

He joined Santos at the age of 15 and turned the small coastal club into one of the most famous names in football.

He was chosen for the Brazil squad heading to the 1958 World Cup in Sweden – although a team psychologist called the 17-year-old “obviously infantile” and advised against playing him. Pele scored a hat-trick within one half of the semi-final against France, and another two goals in the final against the host Swedish team – helping Brazil to its first-ever championship. 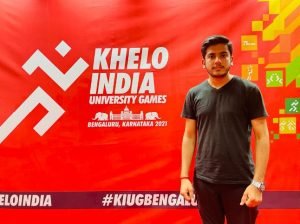 Shooter Aishwary, who competed at the Tokyo Olympics 2020 is hot favourite in 50 m Rifle 3 positions 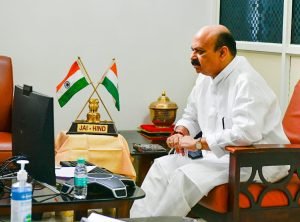