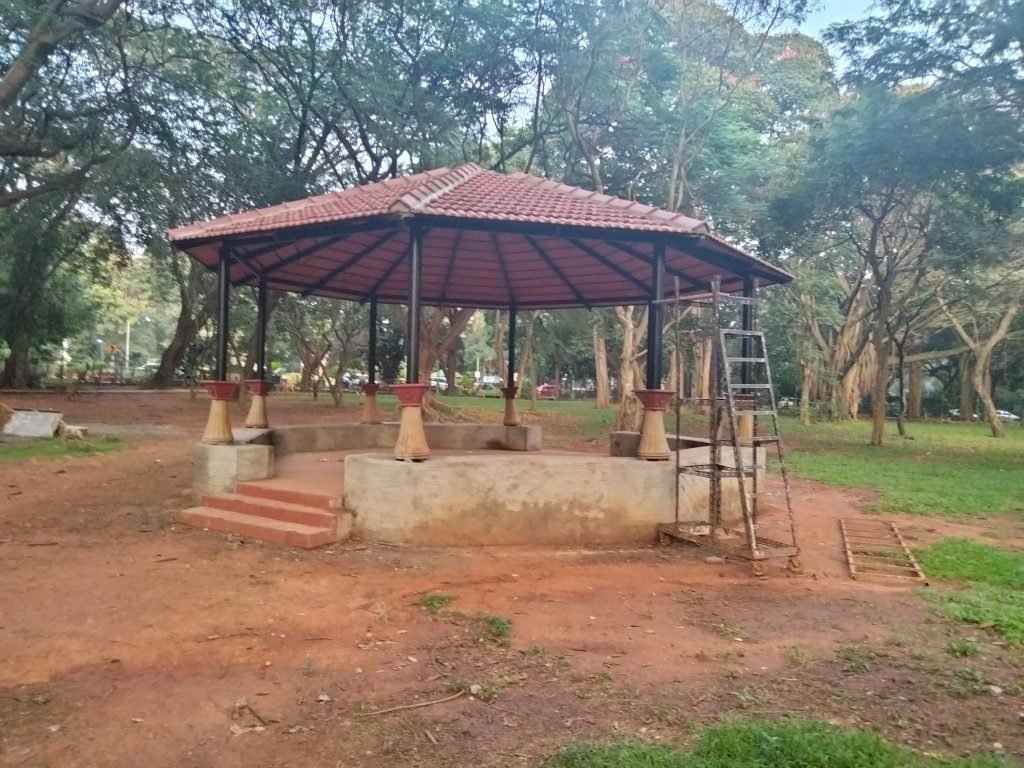 Bangalore, Nov. 29: Finally, a broken-gazebo which was an eyesore at Cubbon Park has been restored by the Bengaluru Smart City Limited (BSCL) authorities.

The gazebo was damaged when a tree branch came crashing on it about a year-and-a-half ago. Visitors were inconvenienced whenever it rained as they could not take umbrage from the rain.

Dr. Yoganand, a regular visitor expressed his happiness over the restoration of the gazebo. The gazebo is a selfie spot and it gives a different feeling altogether to stand beneath it, he said.

Umbrella-like gazebo was a shelter when it rained for children who came to play at Cubbon Park. Children had expressed their displeasure for delay in restoration of the gazebo and questioned authorities of their lackadaisical approach. However, the Smart city authorities have finally restored it bringing smile on the face of children and regular visitors!

Cubbon Park Walkers’ Association president S Umesh has appreciated the BSCL authorities for restoring the gazebo and enhancing the beauty of the park.

A BSCL engineer said that the gazebo has been restored and will be handed over to the horticulture department shortly. The Smart City project would be completed by the end of December. 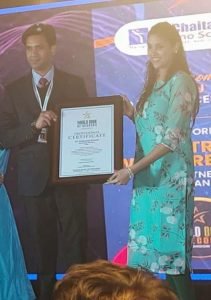