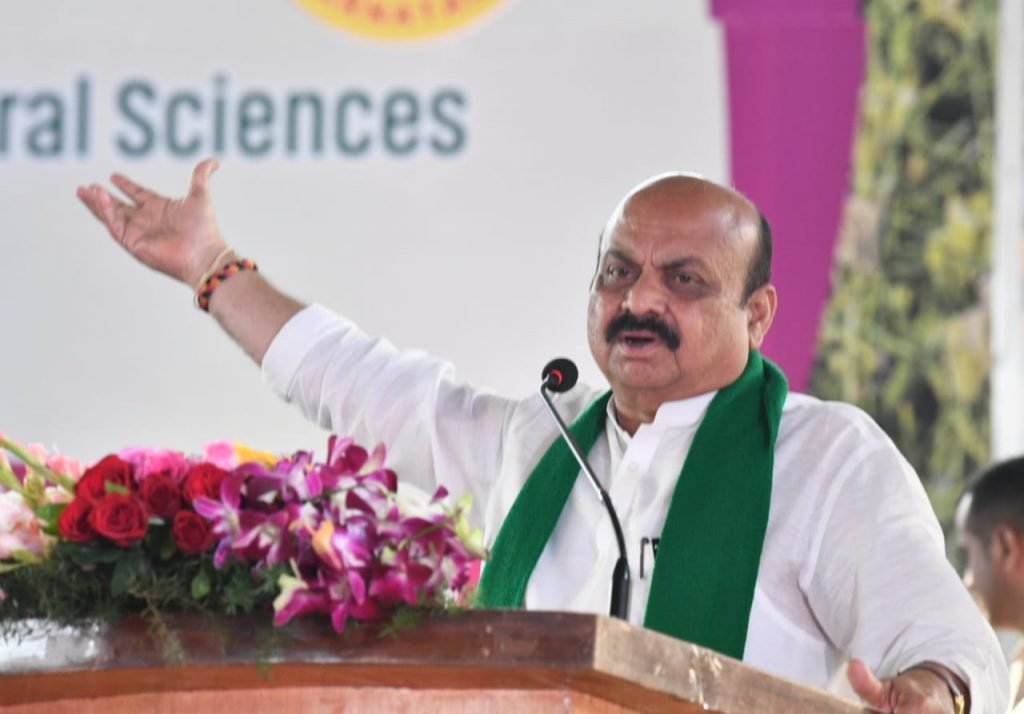 It is an EPIC case

Bangalore, Nov. 29: If the BBMP chief commissioner Tushar Giri Nath is transferred in connection with the procedural lapse, theft and misuse of voter information during the revision of electoral roll the Karnataka state metropolitan employees’ association through a letter to chief minister has threatened to carry out a protest.

In a letter that has been shot off to the chief minister Basavaraj Bommai BBMP Employees and staff association president Amruth Raj stated that it is learnt that the BBMP chief commissioner Tushar Giri Nath would be transferred. The association strongly condemns the premature transfer of the commissioner who is honest and upright.

If the chief commissioner is transferred the BBMP employees and staff association members would be forced to stage dharna demanding lawful demands, he said in the letter.

With regard to theft of electoral roll information by an NGO Mssrs. Chilume, two IAS officials namely Rangappa and Srinivas have been suspended. Four BBMP revenue officers have been arrested. This order has to be cancelled forthwith, he said.

Earlier in the day, Mr. Amruth Raj in a press conference state that the BBMP cannot lodge complaint under the Representation of People’s Act and only the election commissioner must lodge a complaint. Trying BBMP officials under the RP Act is a procedural lapse and they should be dealt with the IPC.

Further, the officials are subjected to unnecessary mental harassment. Instead of multiple agencies or police stations probing the case should be probed by one single agency, he demanded.