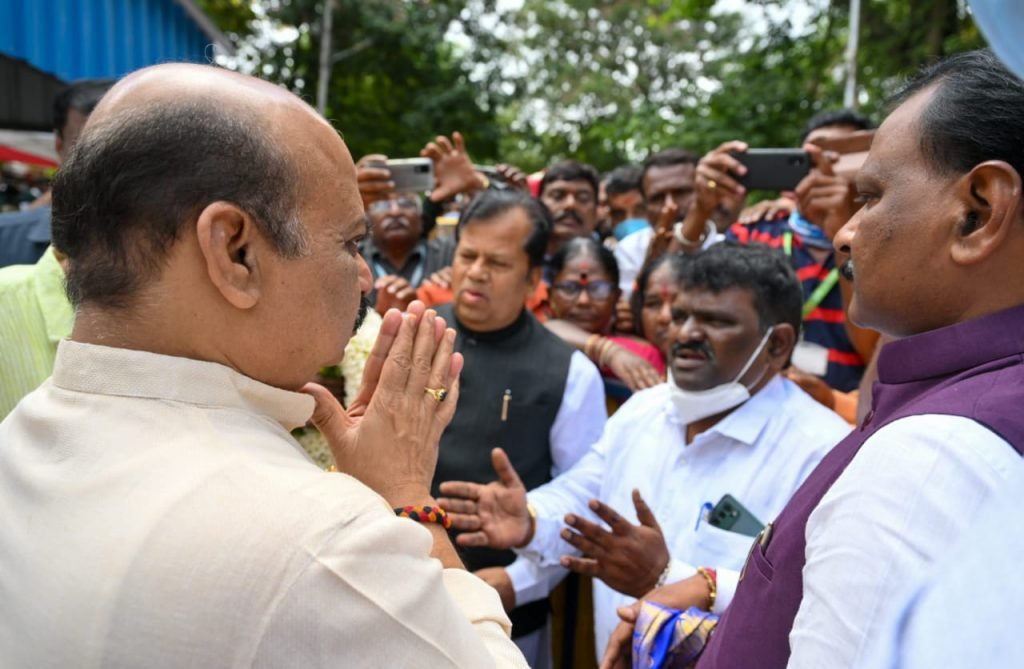 Bengaluru, July 5: The recruitment (regularisation) of Pourakarmikas is a historic decision. No other state in the country has done it, Chief Minister Basavaraj Bommai said.

The Pourakarmikas are working under very pathetic conditions. Realising their plight I had announced Rs2000 monthly hardship allowance for them in the budget. However they were demanding a regularisation of their services for a long time. Their demand has been fulfilled. The process of regularisation has started, Bommai said.