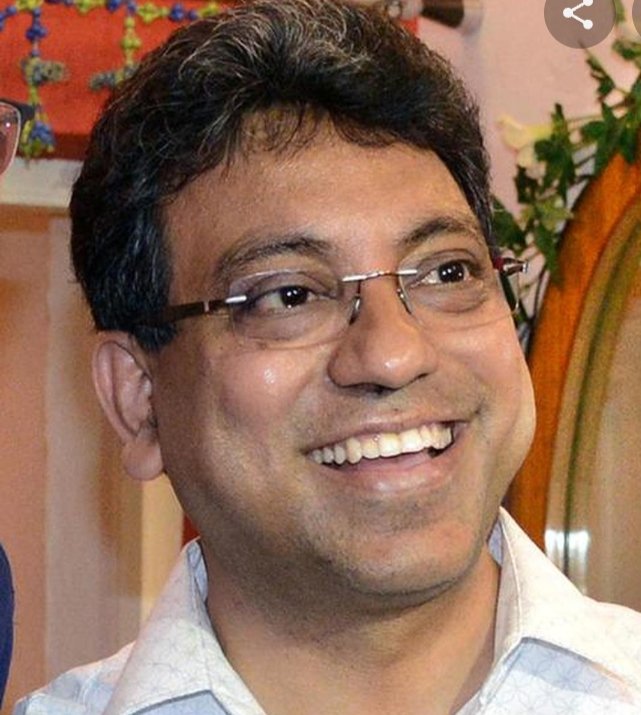 BBMP chief commissioner accessible at zones on Tuesdays and Fridays

Bengaluru, June 18: Taking a cue from the revenue department’s idea of top brass going to the door step of the citizens to resolve the issues, if any, the BBMP commissioner Tushar Giri Nath too has announced “Mukhya Ayuktara Nade Valayada Kade” (chief commissioner walks towards zones).

Already, revenue minister R Ashok is holding grama vastavya (village stay) during weekends. He will be accompanied by a battery of officials including deputy commissioners of the respective district to resolve the issues pertaining to the revenue department. Officials of all ranks would be accessible to common man during this time.

Nath observed that the BBMP area is vast and huge. Several citizens’ frequent BBMP head office to submit their requests, complaints and grievances to get them redressed. In an attempt to prevent people coming from far off places to the BBMP head office Tushar Giri Nath has announced that he will be accessible at all the eight zone on specified time.

Nath is transforming BBMP into a people friendly government office. The bad opinion about the BBMP will be erased from the public mind, say sources.

On Saturday, Nath has issued a time table. As per the time table he will be available at different zones on all the Tuesdays and Fridays between 2 pm and 5 pm to oversee the proceedings and developments. Zonal Commissioners have been directed to make necessary arrangements at the zones.

Citizens can utilize this opportunity to meet chief Commissioner at zones and get their grievances redressed.