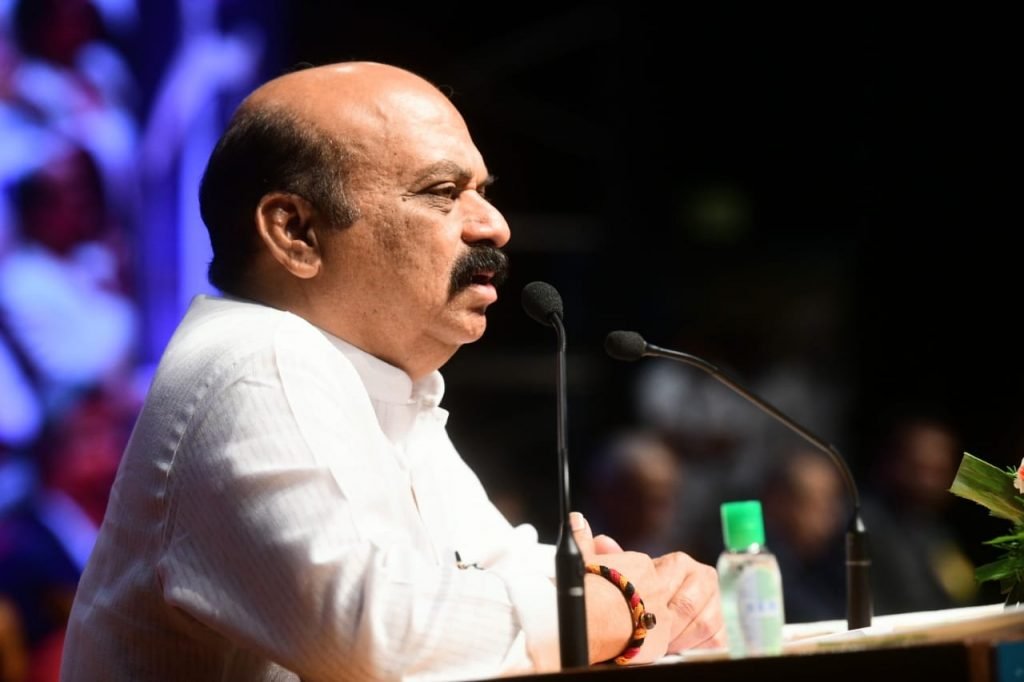 “Political developments, cabinet expansion and a host of issues were discussed during my meeting with Union Home minister Amit Shah. The issues related to the Supreme Court order on holding Local Bodies Election, impact of the SC order, decision of the Election Commission, cabinet expansion, all these issues would be discussed with BJP National President JP Nadda too.

Shah has conveyed that the decisions would emerge based on the political developments over the next 2-3 days,” Bommai said.

“We had a prolonged discussion on the forthcoming Rajya Sabha, Legislative Council and Local Bodies elections and the cabinet expansion,” Bommai said.

Replying to a specific question about cabinet expansion, Bommai said, “decisions would be made based on the overall political developments. The situation has been explained to him(Shah). The next one week is very crucial. He has stated that he would convey his decision after studying various aspects of the Local Bodies Election, which is very crucial in the State,” Bommai said.

No names were discussed for induction into the cabinet. The contours of the expansion would be decided after taking the decision on expansion. The situation to discuss the names did not arise, Bommai said.

The issue was discussed with JP Nadda during his recent visit to Vijayanagar to attend the State BJP Executive meeting. Amit Shah and Nadda together would discuss the issue and take a decision, Bommai said.