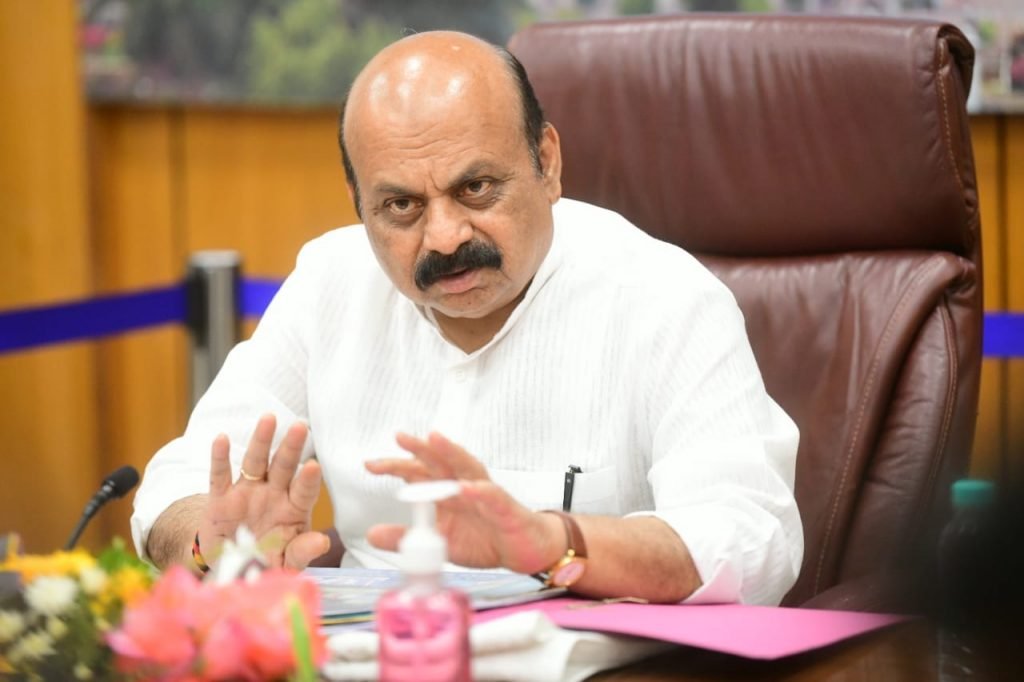 Following supreme court direction on OBC reservation which is applicable throughout the country the state government has pulled up its socks.

Bengaluru, May 17: All legal efforts are on to provide reservation in Local Bodies Election for the Backward Classes, Chief Minister Basavaraj Bommai said.

Speaking to media persons he said, “a meeting has already been held with the Law Minister, Advocate General and the senior officials to discuss the Supreme Court order on holding elections for Local Bodies. The two orders of the Supreme Court on the issue are being studied. A Commission has been constituted to give political representation for the Backward Classes. The Leader of the Opposition has written a letter in this regard. All these aspects will be discussed with legal experts while taking the decision. So far the Backward Classes had been given political representation in Local Bodies elections.”

The Chief Minister also stated that the State government and all the political parties intend to hold the elections only after giving political representation for the Backward Classes.

Replying to a question as to whether the process would take its own time, Bommai said, “the Madhya Pradesh government had constituted a Commission and submitted its report to the Supreme Court. The MP government has also filed a review petition. There are reports submitted by many committees in Karnataka too on political reservation. We are mulling to use them as well to present our stand.”

As for implementing the Anti-Conversion Act through an ordinance, the Chief Minister said a decision to this effect would be taken after discussing it in the cabinet meeting.