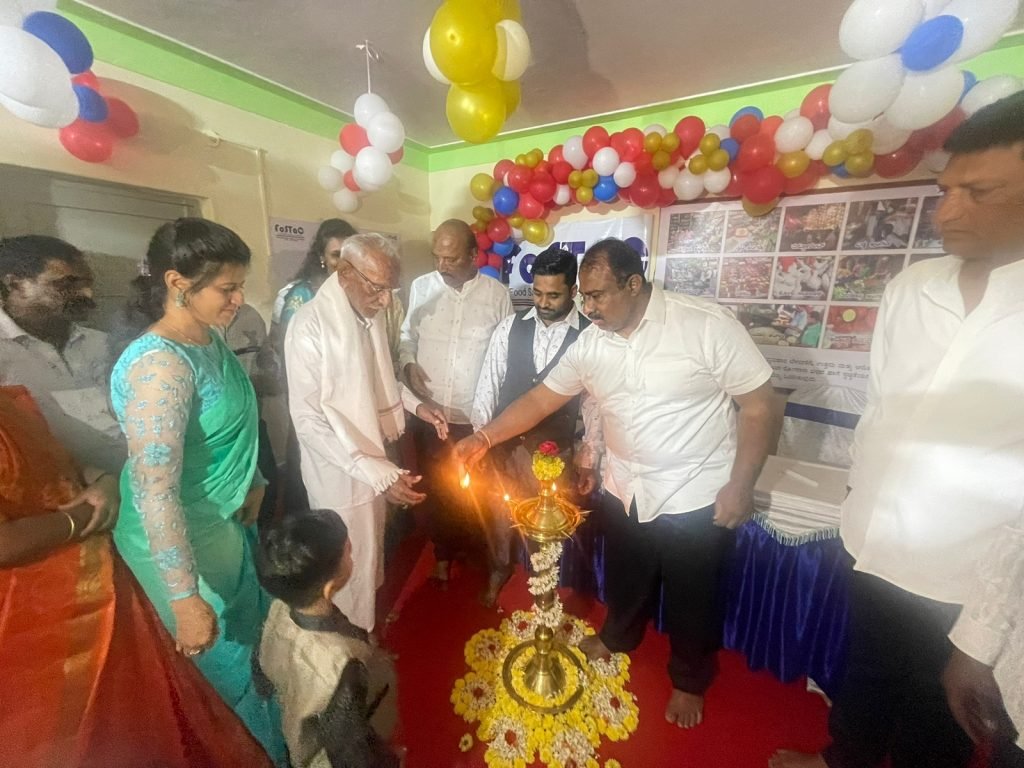 Inaugurating the head office of the Food Safety Standards Authority of India (FSSAI) at the Arakere ward in Bommanahalli constituency, Satish Reddy said that people are suffering side effects on health due to the negligence on the food safety.

Traders are self-centred and self-interested and least bothered about the public safety and health. FSSAI has observed unhygienic condition hotels, street vendors and shops. Hence, FSSAI will spread awareness on the hygiene and food standards to be followed.

Traders were briefed about the ill effects of smoke emitted from the vehicles and air pollution on the food sold on the footpath and hotels with no mechanism to stop spread of pollution. They were also made aware of adverse effects of consuming steaming hot food in paper plates with thin plastic paper coating and how it melts and enters the human body.

Wishing luck to the FSSAI branch at the Arakere ward he said that in this background keeping the interest of health of the future generation, the FSSAI has planned to create awareness on food safety. 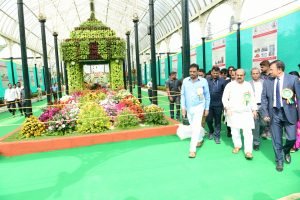