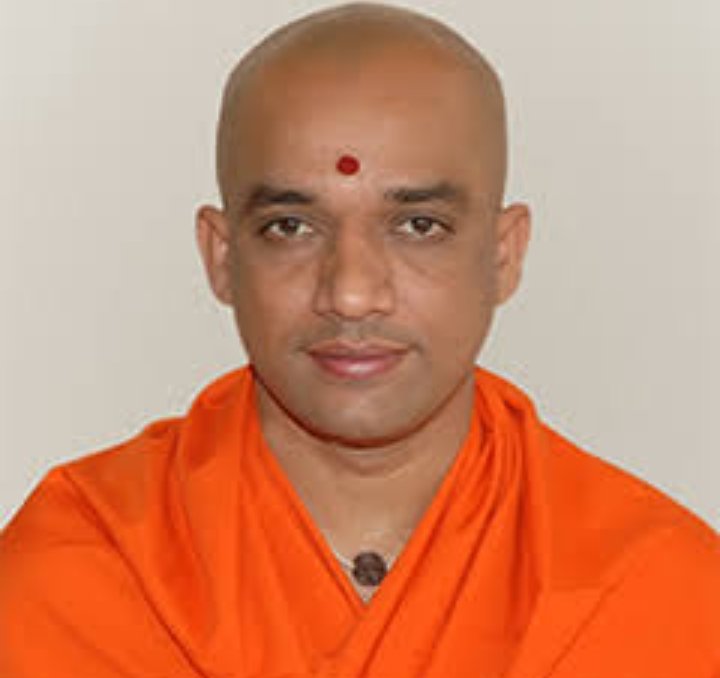 Belagavi, Dec. 23: The Ministers, MLAs and MLCs from the Okaliga community who are part of the state government urged the Chief Minister on Friday to increase the reservation for the community to 12% under category 3A.

The leaders met Chief Minister Basavaraju Bommai at Suvarna Soudha and submitted a memorandum. On receiving the memorandum, Bommai, assured that the demand of the Okaligas would be examined.

“Previously, Shri Nirmalanandanatha Swamiji of Adichunchanagiri Mutt had submitted a similar memorandum. Now the Ministers, MLAs and MLCs have made an appeal. All these will be sent to Backward Classes Commission” Chief Minister stated.

It has been said in the memorandum, that the Okkaliga community which comprises 16% of the population in the state has been loosing lands largely for various development projects.

Speaking on the occasion, Minister Dr CN Ashwath Narayan, said, the people of the community who primarily depend on agriculture were loosing their lands in view of urbanisation and industrialisation and this has become an issue of concern particularly in Southern Karnataka.He added, “Currently, Category 3A which represents 20% of the population has been awarded only 4% reservation. Out of this, the Okaliga community has been getting only 3% reservation.”

Revenue Minister, R Ashok, remarked, that it was a grave injustice that Bunts, Reddys and Kunchitigas had not been included in the OBC list. This should be rectified at earliest, he demanded. 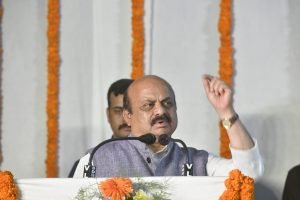 Congress House has no door or windows: CM Bommai