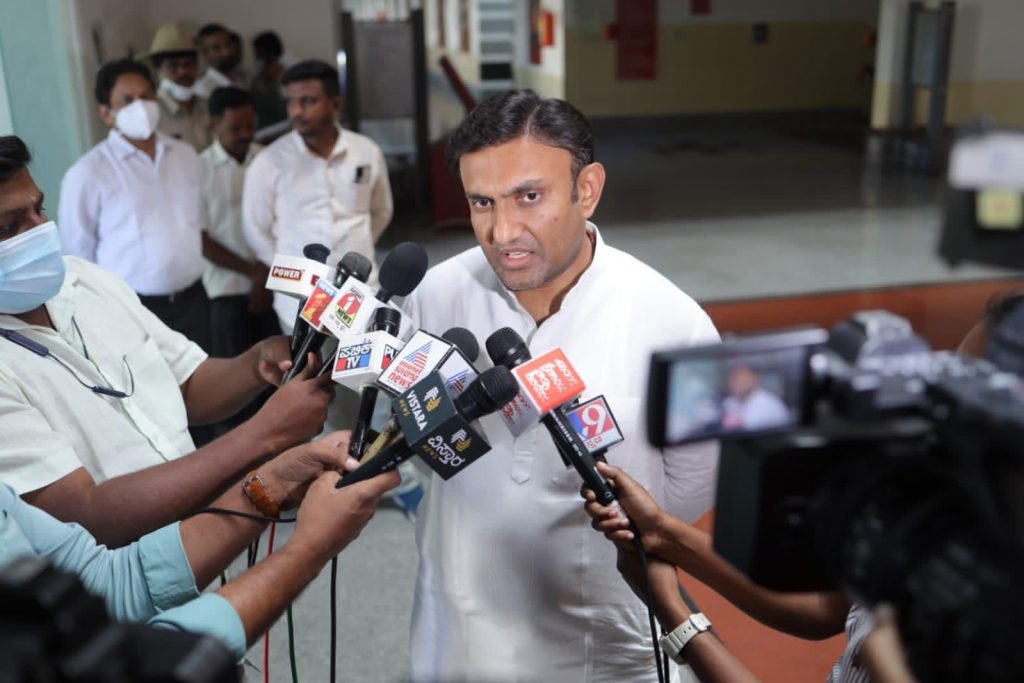 Bengaluru, Dec. 23: As per the Union Health Ministry’s direction, mock drills will be conducted at all government hospitals to ensure that all infrastructure we had installed during earlier waves of COVID-19 including Oxygen plants and Oxygen generators are ready to use, Karnataka Health Minister Dr K Sudhakar said.

Speaking to mediapersons after participating in the video conference of the health ministers of all the states conducted by the Union Health Minister, Minister Sudhakar stated that 5 lakh to 6 lakh new COVID-19 cases are being detected in the world every day. He said that 80% of the new cases are appearing in 10 countries including China, Japan, Taiwan, America, Europe and New Zealand.

All the states were informed in the meeting about how COVID-19 is on the rise in different countries of the world from last three months. At present the number of active cases in India is 0.03%. A major reason for this is that the entire population of our country has received two-doses of the vaccine. Additionally, Indians also have better natural immunity. Due to this, we are in a better position to fight the spread of COVID-19.

According to a report by an American organization, around 10 lakh people could potentially die from COVID-19 in China alone in the next year. China’s vaccine, vaccination process, people’s cautiousness level, senior/elderly population and their health problems could be the factors for this, Minister Sudhakar said.

COVID-19 which started 2 years ago is still not completely eliminated. Hence, people are requested to be more vigilant and get their booster doses as soon as possible, Minister Sudhakar said. He further said that India is in a better position to fight pandemic due to the leadership of Prime Minister Narendra Modi.

According to the ‘R’ value of the new Coronavirus variant strain BF07, it is capable of spreading from one person to 17-18 people. So it is highly contagious. Union Health Ministry has also suggested to step up testing and surveillance measures. He said that there is a stock of 8 to 10 lakh vaccines in the state and people are advised to take them voluntarily.

The state government has already taken several precautionary measures in the meeting held under the leadership of Chief Minister Basavaraj Bommai yesterday. Positive cases will be sent for compulsorily genomic sequencing to track new variants. Booster dose will be given to senior citizens on priority. 2% of international passengers are being randomly tested at airports. We have suggested that the process of international passengers uploading negative RTPCR certificates not older than 72 hours from the date of travel through Air Suvidha should be restarted. People should take all precautionary measures including wearing masks. The Minister said that it is better to postpone organizing public celebrations where a lot of people gather, including New Year, for a few days. 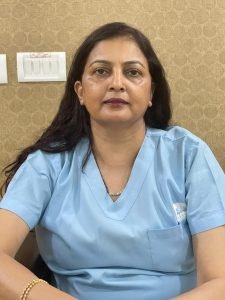