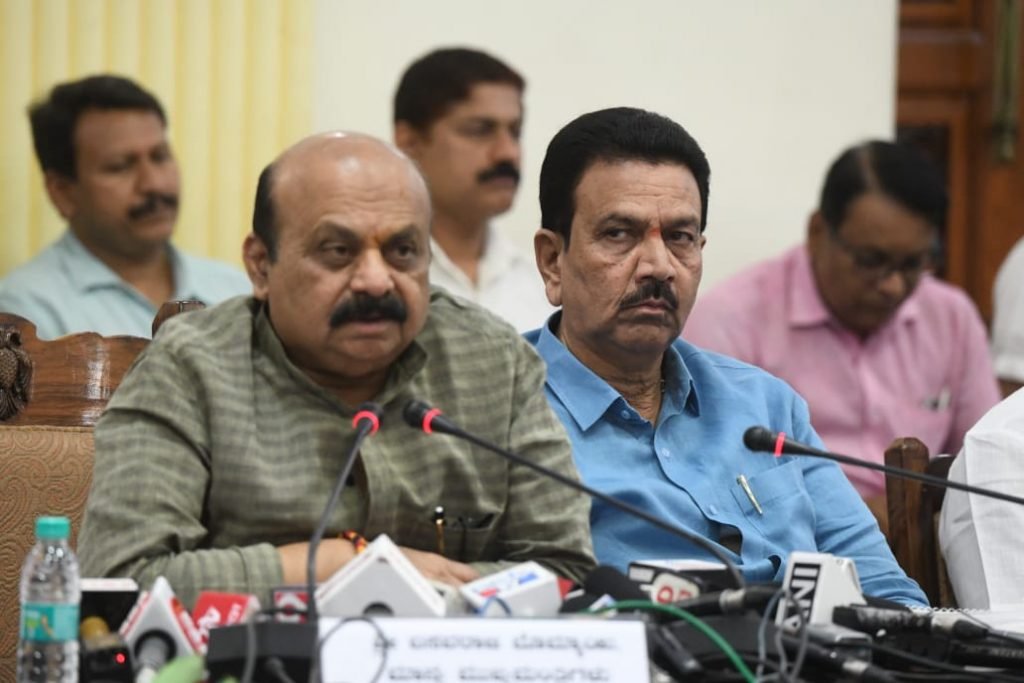 Talks held with heads of 25 Companies

Bengaluru, May 27: Companies have come forward in a big way to invest in Karnataka. The corporates have expressed their commitment to invest a total of about Rs65,000 cr. It is a result of the State government’s progressive policies and incentives for industrialisation of the State, Chief Minister Basavaraj Bommai said.

The conducive ecosystem for investments, forward looking policies, technology, availability of skilled human resources, R & D base, incentives for entrepreneurs, availability of land have enabled Karnataka to gain the confidence and trust of the investors, Bommai said.

The Chief Minister was addressing a media conference on his return from the World Economic Forum Meet-2022 held in Davos.

Karnataka is in the forefront in attracting investments. The WEF Meet has proved a success for Karnataka as investment commitments to the tune of Rs65,000 has been received during the Meet as talks were held with over 25 major corporates of the world in various sectors. The world is looking at India as a major economic power. The companies have evinced interest to invest in Hydropower, Aerospace, Renewable Energy and other sectors. Focussed sessions were held on Climate Change and Renewable Energy, Bommai said.

Karnataka is playing a major role in post-Covid economic recovery. The investment commitments expressed during the meet would be turned into reality by offering them good infrastructure, simplified procedures and policies that raise the level of Ease of Doing Business, Bommai said.

ReNew Power Pvt Ltd has signed an MoU to invest Rs50,000 cr over next 7 years. The company is keen to set up its production units for Renewable Energy, Battery Storage and Green Hydrogen. The proposals would provide employment for about 30,000 persons, Bommai said.

Lulu Group International has inked an MoU for investing Rs2000 cr. The company is keen to open 4 shopping malls, Hyper Market and export oriented agro-products stores in the state with employment potential for more than 10,000 persons.

The Axis bank has been requested to be the Anchor Bank for Sthree Shakthi Self Help Groups to provide loan and other services and join hands with the State government in its programme for economic empowerment of women, Bommai said.

“We have invited captains of industry from all over the world and global corporate honchos for the Global Investors’ Meet and Bengaluru Tech Summit to be held in Bengaluru in November,” Bommai said.

The infrastructure bottlenecks of the city would be fixed by November and a Task Force has been constituted for the purpose. The State government has granted Rs6000 cr under the Nagarothana Project to improve the infrastructure of Bengaluru and works would be completed in 18 months, Bommai said replying to a question. 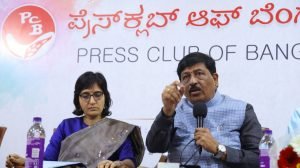 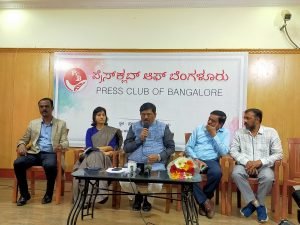 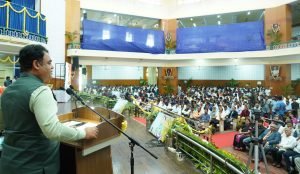