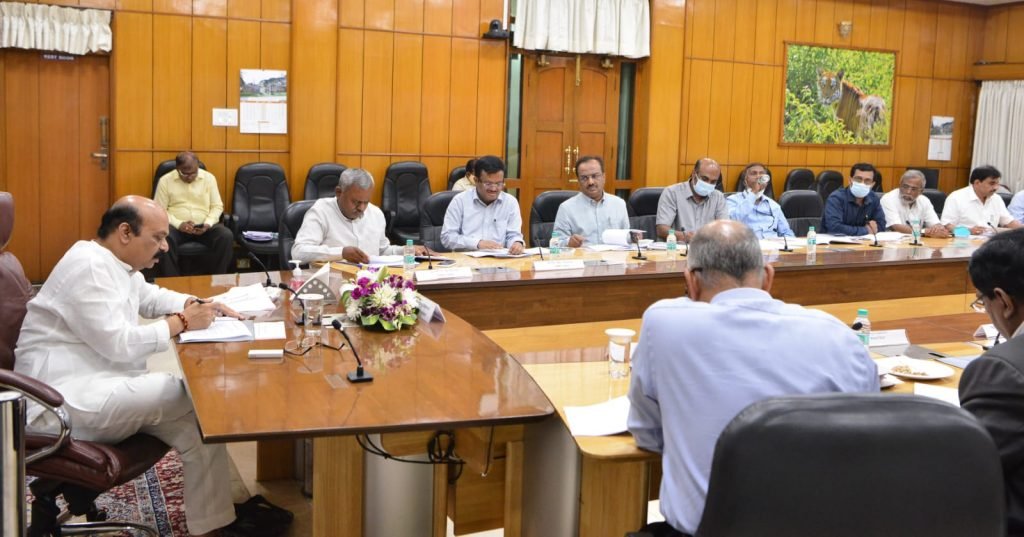 Bengaluru, May 5: The State government on Thursday approved the project for construction of Anubhava Mantapa at a cost of Rs532 cr.

The important decision was taken at a meeting of the Basavakalyan Development Board chaired by Chief Minister Basavaraj Bommai.

The State government has given its approval for construction of Anubhava Mantapa, which has been taken up by Basavakalyan Development Board, at a cost of Rs532 cr. The Chief Minister instructed for completion of the works within 3 years.