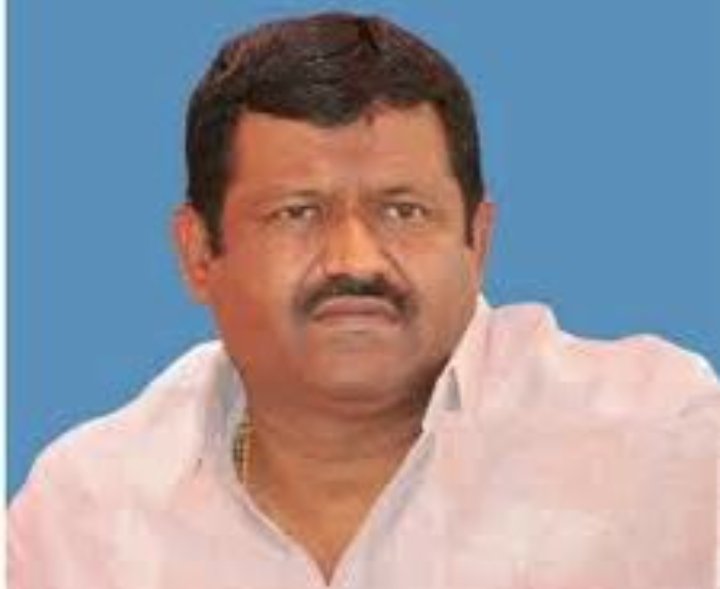 Bengaliru, Aug. 18: “The new garment policy 2019-24 aims at attracting investment up to 10000 crore and creating employment for about 5 lakh people” said, minister for Handloom and Textile department Shankar Patil Munenakoppa.

Participating at the interaction with textile industrialists at Taj Vivanta on Thursday he says, “After establishing the new garment policy, 544 MSME units have started functioning in Karnataka and Rs 745 crore are invested in various districts. 64000 people have been trained and provided employment opportunities. 21000 people are provided with jobs. Rs 1,060 crore invested for mega projects and these units have generated 17,300 employments” he added.

“Karnataka is known as garment capital of India. State is providing 20% of the clothes manufactured in India. Karnataka plays major role in exporting raw materials. Karnataka contributes 49% of mulberry silk production, 12% of wool production and 6% of cotton production. Karnataka has a major role in Handloom products and cloth exports” he said.

“The new garment policy is industry friendly. The new policy provides up to 100% support price and discounts. Earlier support price at 5% interest was provided to only large industries. Our government has decided to extend this to medium scale industries as well” he said.

“New Textile parks are announced in Ranebennur, Navalagunda. 2 industrialists have come forward for investing for these textile parks and I whole heartedly welcome them and congratulate them” he added.