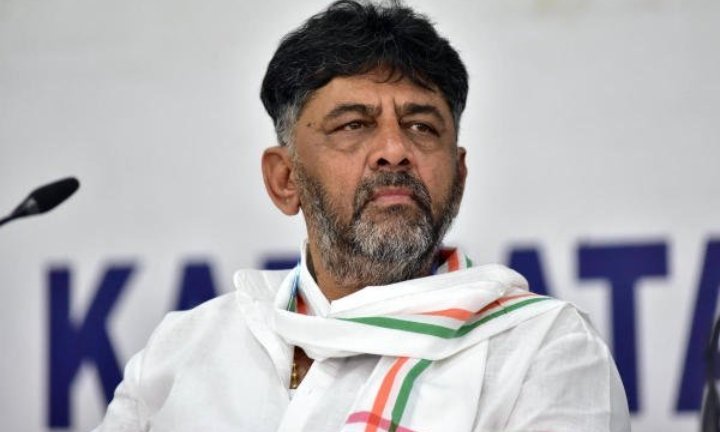 Is KPCC chief showing soft hindutva or is it damage control?

Bangalore, March 26: It appears that KPCC president DK Shivakumar is exhibiting soft hindutva and cautioning how future of students is important.

In modern era, education is very essential for overall growth of children. Parents and government must take appropriate decision in the interest of future of students, said Shivakumar.

Reacting to mediapersons about government’s decision to not to allow wearing of Hijab for SSLC examination, Shivakumar said parents must take children into confidence. Children may stick to some stand but their education must not be jeopardised.

Community heads, parents and teachers play a crucial role on the minds of children. Mother is said to be first tutor and teachers comes next. Parents must convince children not to abstain from attending examination, he opined.

When asked about opposition leaders Siddaramaiah’s statement to allow students wear a piece of cloth on their head, he said constitution is supreme. Congress follows constitution in true spirit and it (constitution) is the Bhagavadgita, Bible and Quran for Congress.

The high court has pronounced its verdict on Hijab. Those who do not agree can approach supreme court. I am not dissecting the court order. I am not ready to disagree with the judgement, he added.

Again reacting to a query on Siddaramaiah’s statement, Shivakumar said he has clarified his stand on his twitter handle. He has immense respect for all religious heads and pontiffs. He has given his cotribution to mutts when he was the chief minister. He himself is the right person to clarify on what he has spoken, said Shivakumar.