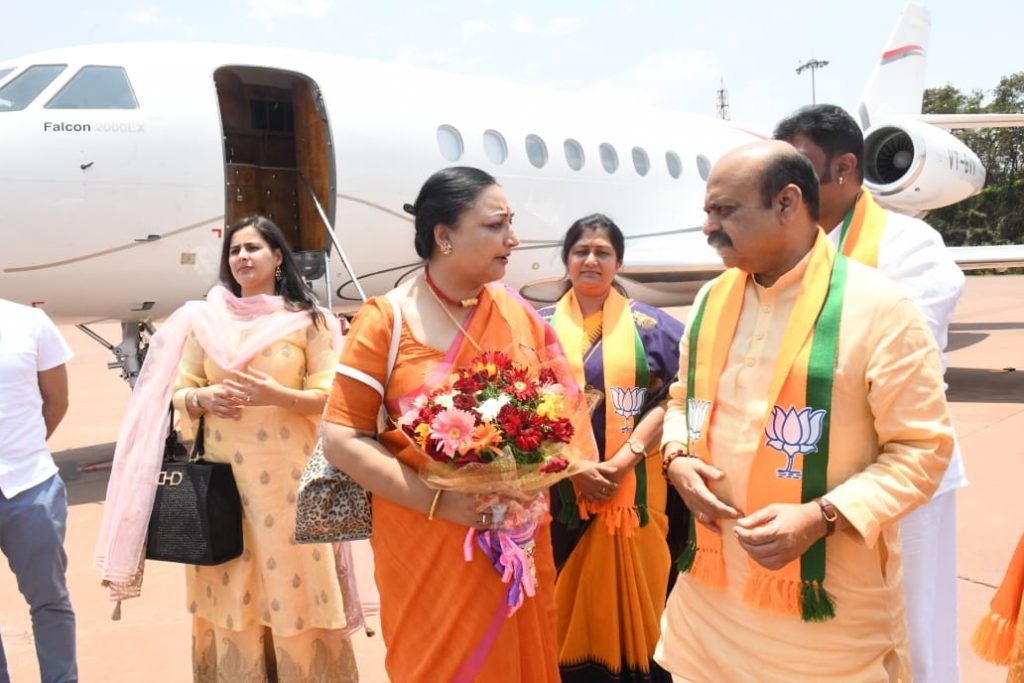 Vijayanagar, April 17: No one should dare to take law into their hands. State government would not tolerate that. The law would take its course, Chief Minister Basavaraj Bommai warned all the organisations which try to foment trouble.

Speaking to media persons before participating in the BJP State Executive meeting he was responding to questions from the media on the Hubballi incidents.

“The police are already taking action. Police will not hesitate to take stringent action against those who take law into their hands. We will act against those who instigated it too. Let us not give political colours to it. We should look at it as a law and order issue. Then only such incidents will stop,” Bommai said.

“In Hubballi yesterday some elements took law into their hands. Though the police had arrested the person who had posted a Whatsapp message, some people assembled in front of a police station and incited trouble. Some policemen too were injured in the incident. Later stone pelting too has happened in some parts of old Hubballi which is an unpardonable crime,” Bommai said.