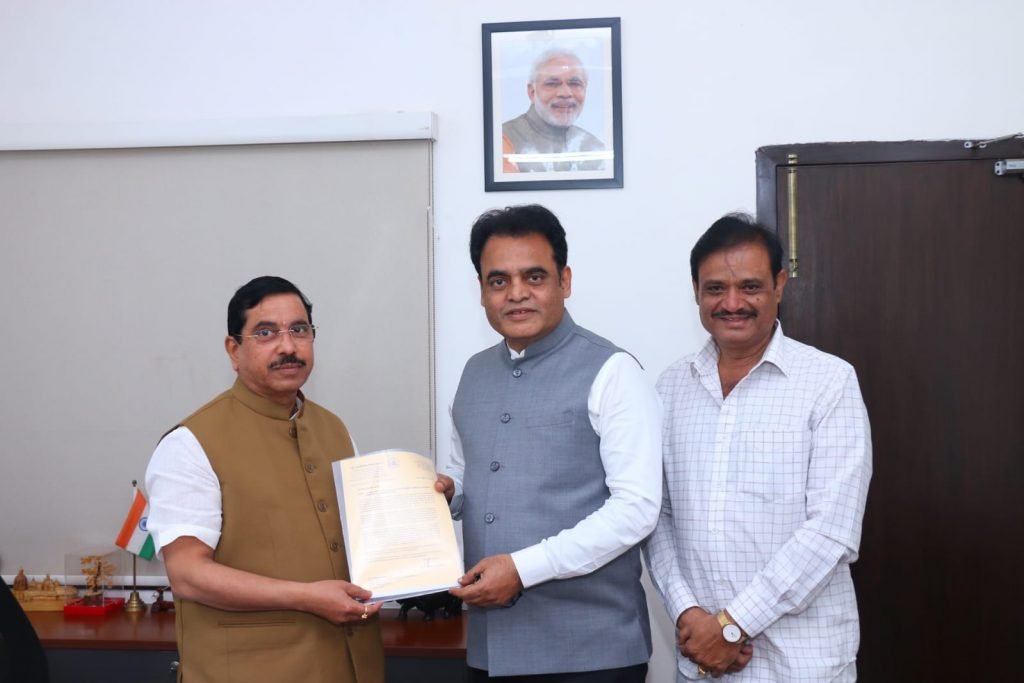 New Delhi, Aug. 24: Dr CN Ashwath Narayan, Minister for Electronics IT/BT and S&T met union ministers Nirmala sitaraman, Pralhada Joshi and Rajiv Chandrasekhar on Tuesday and extended invitations to participate in ‘Beyond Bengaluru’ Tech conclaves which will be held at Hubli Mysore and Mangaluru. These conclaves will be held as part of the 25th edition of the ‘Bengaluru Technological Summit BTS- 2022.

‘Beyond Bengaluru’ tech conclaves are scheduled to be held at Hubli on September 26th and at Mysore on October 19th and 20th. These will be inaugurated respectively by Pralhada Joshi and Rajeev Chandrasekhar, Minister Narayan informed.

The date of conclave at Mangalore is yet to be decided.

On accepting the invitation the union ministers told that they are very eager to participate in the ‘Beyond Bengaluru’ tech concave.

Taking the global scenario into consideration after the pandemic and increasing ‘work from anywhere’ trend, the state government has decided to promote growth of new generation industries in places beyond Bengaluru also. As part of this the government has decided to create congenial ecosystems at Hubballi- Dharwada, Belagavi and Mangaluru. Under this programme the government intends to develop Mangaluru as the Fintech hub, Mysuru as the Cyber Security hub and Belagavi as the Aerospace hub. These ‘Beyond Bengaluru’ conclaves will create a platform for entrepreneurs as well as employment seekers to know the opportunities in the field of emerging technologies, he explained.

It is expected that a large number of stakeholders including entrepreneurs, domain experts and investors will gather in these tech conferences.

Further, it is noted that the government has also opened Karnataka Digital Economy (KDEM) Mission offices at Bengaluru, Hublballi, Mysuru and Mangaluru. 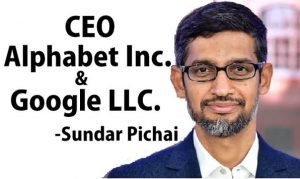