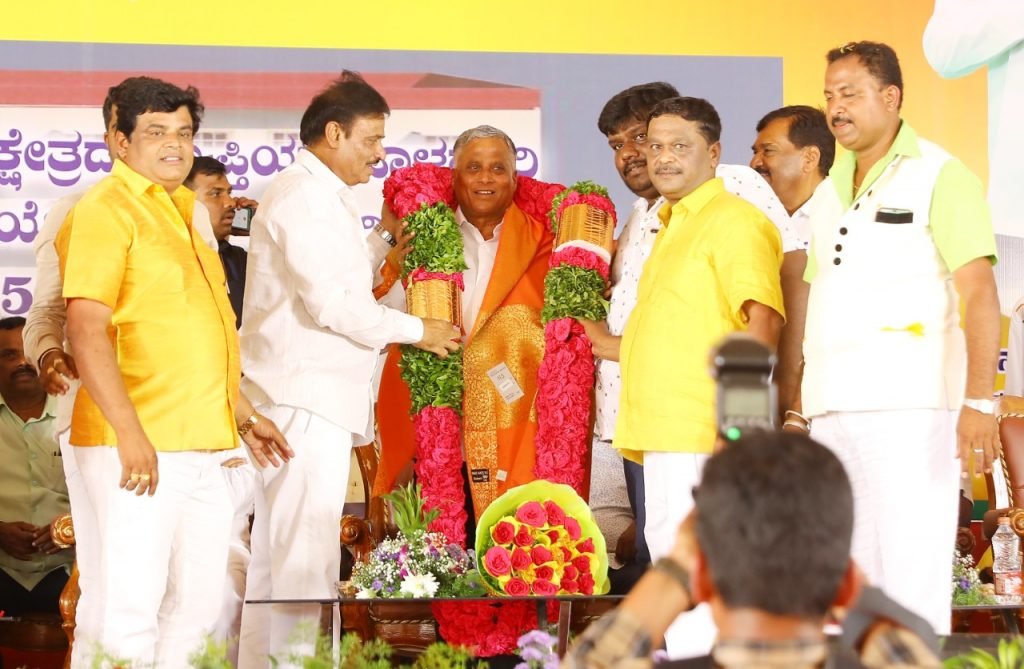 Speaking after launching a slew of development works including the work for a Grade Separator at Ullala and Annapoorneshwari Nagar in the Rajarajeshwari Nagar constituency, the Chief Minister said, “Bengaluru would be developed in a planned manner with a long term vision. It is imperative to draw new plans. Our government is working in this regard.”

No permission for flex banners, hoardings

Referring to rampant use of flex banners and hoardings in the city, Bommai said, it is not good from the health and safety perspective. The Chief Minister instructed the BBMP Commissioner to stop unauthorised use of flex boards and banners in the city. “People should give up the habit of putting up flex banners and hoardings. Use of plastics should be curbed to the maximum extent. Civic works to the tune of Rs250 cr have been launched today. It would help in building the signal-free corridor,” Bommai said.

Major storm water drains(Rajakaluves) are being developed at a cost of Rs3000 cr. Work has already started. Unauthorised houses on these drainw would be evicted. The poor would be provided alternative housing, Bommai said.

The Metro second phase is being speeded up and the officials have been instructed to complete it by 2024. The Prime Minister is set to lay the foundation stone for the Rs15000 cr suburban rail project on June 21. The tender process for the Peripheral Ring Road has been initiated. Many more important decisions for the development of Bengaluru would be taken in the coming days. “We should sink political differences on development issues. We need to have an unwritten pact in politics to work together for development. The people are the masters and we are just their servants. People will reward us if we do a good job,” Bommai said.