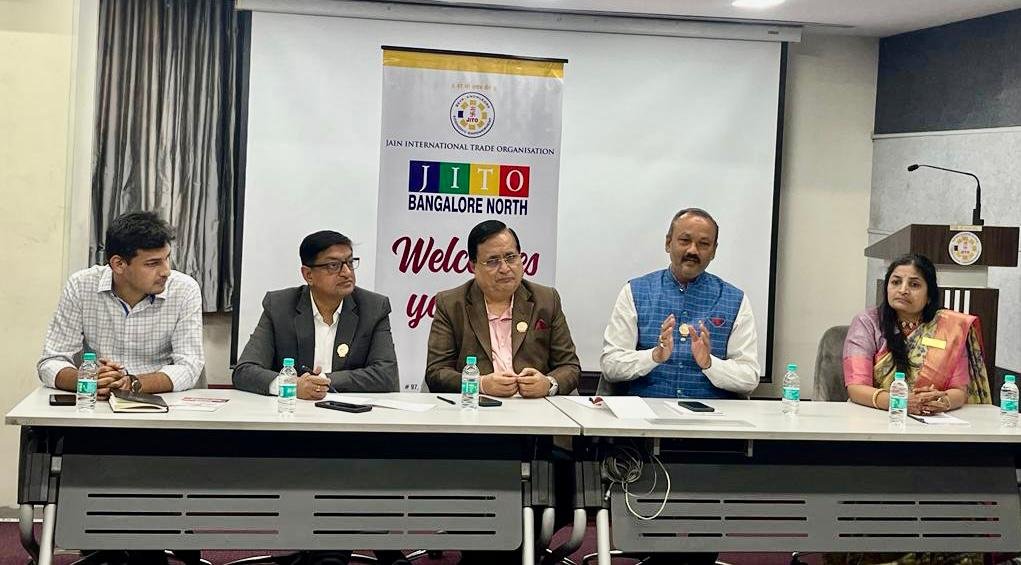 With the increasing number of membership in Jito chapter of Bangalore, reaching out to more people of the society, developing leadership, making the works accessible to more people, maximum implementation of service works, Bangalore Jito expanded in North and South.

Despite being into two, the mutual coordination and harmony, service to the needy and member association is the main goal of Jito, said Inderchand Bohra, Chairman of Jito Bangalore North.

Addressing a press conference held at Jito office in Chamarajpet, Bohra said that bifurcation is common when the number of members in a family increases, but keeping things dynamic with mutual trust is a symbol of mutual harmony. He said that human service is our main objective, here there is a mentality to go ahead in service work without any kind of competition.

Saluting journalism, he said that it is because of this that Jito’s works are properly conveyed to the masses.
Answering the media queries on the occasion, Sudhir Gadiya, General Secretary, JITO Bangalore North said that JITO chapters work on the role of Common Minimum Programs set by JITO Apex. He said that since the inception of Jito in Bangalore, every committee formed amongst its members has taken up the responsibility and tried to give their best in the interest of the society. Giving information about the programs to be organized by Jito Bangalore North in the coming time, he said that skill development under JPF, CIIF, professional upliftment of members through platforms like JBN, development of sports talents through Jito Games, Vihar Dham Service of Guru Bhagvant, Sadhu & Sadhavis, Giving facilities to the students through hostels, running the Shravak-Unnati Yojana with the money received from the donors, connecting with more members by maximum use of communication technology, etc will be given priority.

On the membership campaign, he told that due to the geographical spread of Jito North and the work of reaching out to the deprived members, the Jito membership is being done at a rapid pace. He said that reaching to more members means Jito’s schemes have to reach more people.

Bindu Raisoni, Ladies wing president of Jito Bangalore North said that the Ladies wing will move forward with its strong dimensions, according to the guidance of the chapter and the standards set by Apex, the Ladies wing will move forward to make strong contact with every woman in the society and will provide them a platform to bring forward their talents. The Ladies wing will organize many programs for the spiritual, creative and social empowerment of women, under which they will be successful in improving their personality. Efforts to reach new heights through UDAAN to advance women’s enterprises, every house Jito members raising this slogan and making women self-reliant will be the main goal. She said that today’s woman is capable of flying and achiveing big in every field.

Manish Kothari, Chairman of the Jito Youth Bangalore North present in the press conference, keeping the youth in thought said that through the chapter, they would add many young generation youth of the society to jito and provide them a platform to showcase their talent. He said that as per the members interest in moving forward in any field such as sports, dance or business, they will be provided the same platform. Along with this, he said that the youth wing will work around the overall approach. Giving information about future plans, he said that by organizing workshops like youth convention, JIIF, public speaking, personality development, priority will be given to prepare strong leadership and take Jito door-to-door.

Siddharth Bohra, Vice Chairman and Media in-charge of Jito Bangalore North, said on the occasion that despite the availability of various mediums of communication today, the credibility of print media has its own place. He said that the credibility of the media and members faith on Jito, these two bases work to make the real works of Jito reach the masses. He informed the journalists about Jito’s very ambitious plans like Shraman Arogyam, JATF, Shravak-Unnati. Information shared among the journalist about the various schemes of jito , the present media persons out of curiosity not only asked questions related to those schemes but also gave suggestions for the betterment of the same. 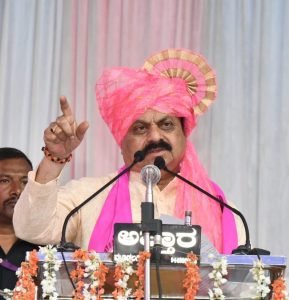 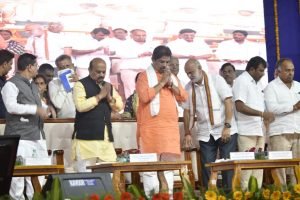 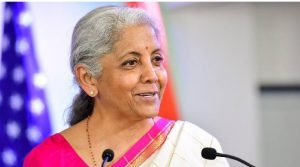