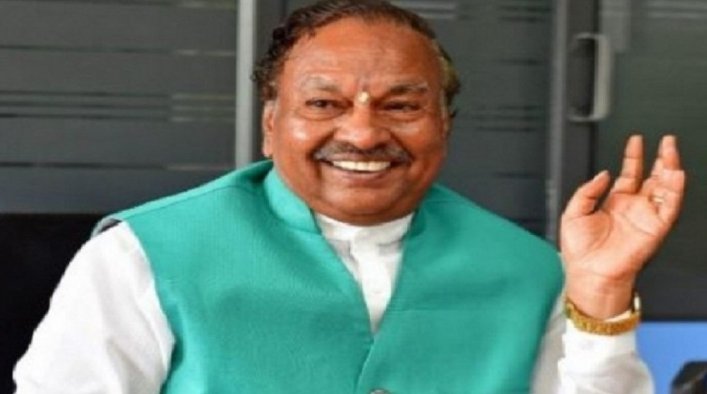 Bengaluru, April 14: Amid denying his role into the death of contractor Santosh Patil, Rural Development and Panchayat Raj (RDPR) minister KS Eshwarappa has announced to tender his resignation on Friday evening.

Meanwhile, chief minister Basavaraj Bommai said that owning moral responsibility Eshwarappa will submit his resignation. There is no pressure from high command and it is purely his own decision. He will come out clean in the ongoing probe, said Bommai.

Congress had levelled allegations of corruption and his alleged role in the suicide of a contractor.

Addressing a press conference he said, “Tomorrow I’m handing over the resignation letter to the Chief Minister. I thank you all for co-operation.

Interestingly, Eshwarappa’s anouncement came hours after Chief Minister Basavaraj Bommai assured that until the preliminary investigation is over there is no question of resignation.

Sources said that the directions came from none other than high command to save party’s image ahead of elections.