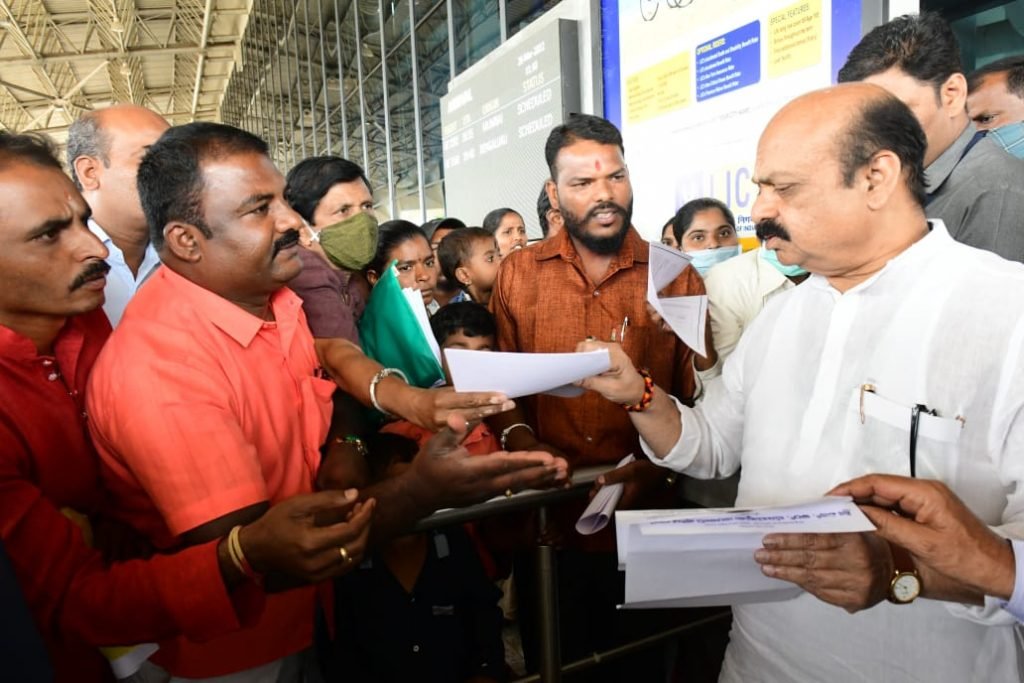 Hubballi, March 26:
For the first time in the State a committee headed by the Chief Secretary has been constituted for effective implementation of programmes announced in the Budget, Chief Minister Basavaraj Bommai said.

Speaking to media persons at Hubballi airport Bommai said, the committee would ensure issuing work orders for various programmes and projects with coordination between various departments and consent of the Finance Department. It would oversee the complete implementation of the Budget. The committee has been constituted to ensure speedy implementation of Budget programmes and get immediate clearances for the projects.

Instructions have already been issued to all the departments for speedy implementation of all the projects announced in the budget, Bommai said.

State government has given importance for industries. Preparations are in full swing under the leadership of Industries minister Murugesh Nirani for the Global Investors’ Meet to be held in November. We are aiming to attract huge investments, Bommai said.

Karnataka leads with the number one spot among the States in the country in attracting Foreign Direct Investment(FDI) for the last three quarters of the financial year. It shows the confidence of the foreign investors on Karnataka, Bommai said. 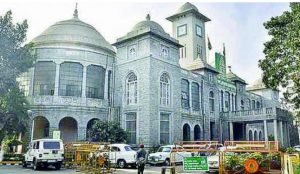 Differences between babus and netas come to fore, BBMP budget put off