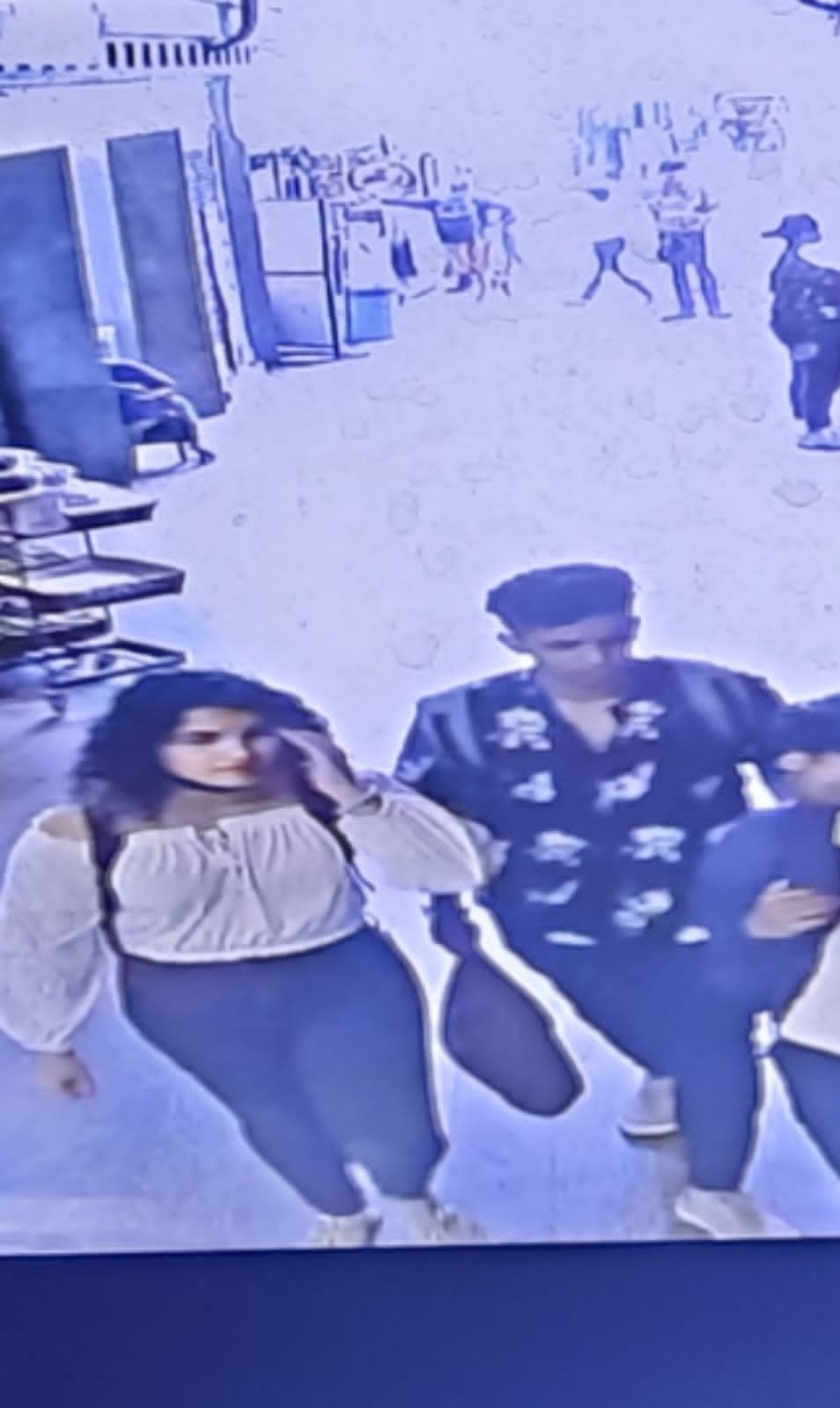 Bengaluru, May 21: In a shocking incident an 18-year-old young woman has died suspiciously after falling off from the second floor of a mall in Bengaluru on Saturday. Her male companion who also fell off with her has fractured his leg.

The incident has taken place at 5th Avenue Mall on Brigade Road in Cubbon Park police station limits. The deceased lady is identified as Lia and her male friend is identified as Chris Peter.

Lia was a resident of Cox town and Chris Peter lived in HAL. Both were studying Second Year Commerce at St. Joseph’s College in Bengaluru.

They had come to shopping with their friends. According to preliminary information, while moving on stairs, the victim lady had allegedly slipped and fell off from the second floor.

The young man also jumped to save her in vain. The young lady had suffered severe head injury and succumbed to profuse bleeding after falling down. The young man was saved as he fell on her, police said.

Central DCP Sharanappa stated that the exact sequence of events are yet to be ascertained. The investigation is on in this direction. The injured young man is under shock presently, he said.

The police are questioning their friends in this regard. The police have also obtained CCTV footage from the mall.