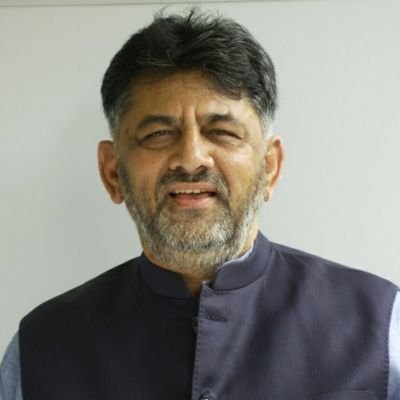 Bengaluru, May 17: Karnataka Congress President DK Shivakumar condemned the State government’s decision to drop a lesson on Bhagat Singh and instead include a speech of Rashtriya Swayamsevak Sangh (RSS) founder Keshav Baliram Hedgewar in the Class X Kannada revised textbook.

Hitting out at the Karnataka government, the senior Congress leader termed it as an anti-national move.

Raising his concerns over the BJP’s intentions to further their agenda through education, he stated, “Today they are removing Bhagat Singh, tomorrow they will remove Mahatma Gandhi.”

He further said, “Let us never forget the sacrifices of those who freed us from colonialism”, highlighting the crucial role of India’s freedom fighters in liberating the country from the shackles of colonial rule.