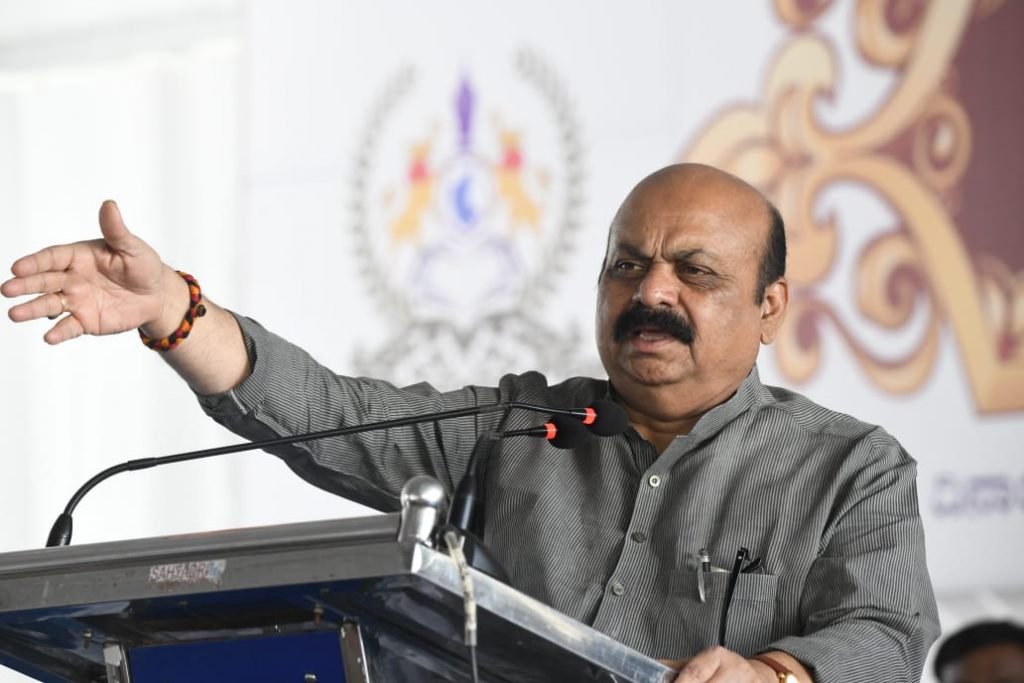 Hubballi, April 28: There has been a slight rise in Covid positive cases in the State after April 9. It cannot be termed as the 4th wave. The rise in cases is being monitored and precautionary measures are being taken, Chief Minister Basavaraj Bommai said.

Speaking to media persons at Hubballi Airport he said, “a spike in Covid cases is being reported in Europe and a few other countries especially among those who have not been vaccinated. About 98% of the eligible population has been vaccinated in Karnataka. Attention is being given to administer Precautionary Vaccine doses in the State.”

The Union government has approved vaccination for children in the age group of 6 to 12. It has been decided to launch the vaccination drive at primary schools. Greater emphasis is being given for vaccination, Bommai said.

Officials have been instructed to ramp up testing, special monitoring of ILI and SARI cases is being done. If found positive, their reports are being sent for Genome Sequencing to ascertain the exact variant of the virus. Already 8500 Genome Sequencing tests have been done in the State, over 4000 in Bengaluru and the rest in other parts of the State,” Bommai said. 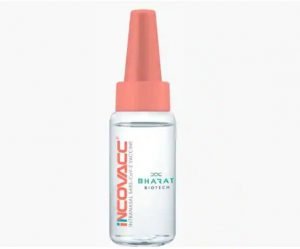