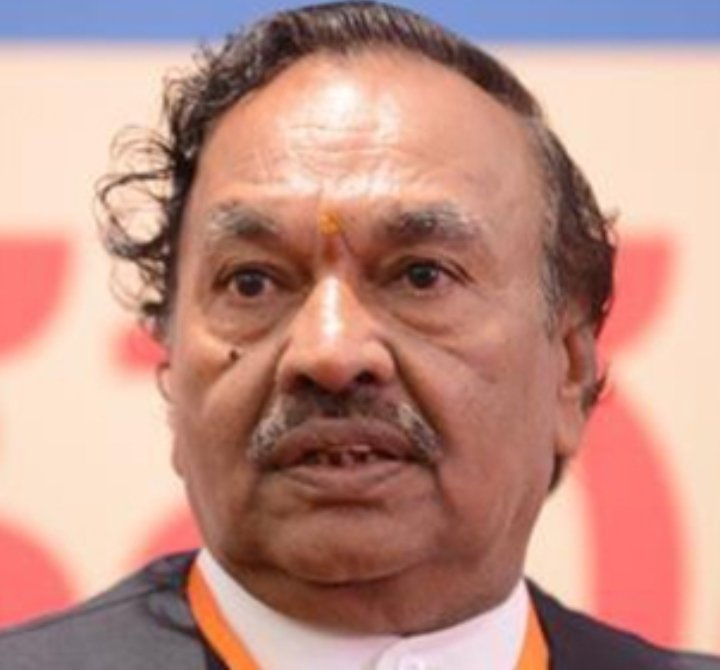 Bangalore, April 13: Although opposition Congress is demanding resignation of Minister for Rural Development and Panchayat Raj (RDPR) K.S. Eshwarappa he ruled out submitting his resignation saying he has not done anything against law or anything wrong.

Speaking to reporters in Mysuru the minister said he was not aware of Santosh K. Patil. He also ruled out having given any contract to deceased Santosh by the RDPR.

Answering a query on the photographs of Patil with him, Mr. Eshwarappa said anybody can take photo. Everyday followers and voters take photos.

When his attention was drawn to Patil holding him responsible for his suicide, Eshwarappa said Patil should have fought in the court.

RDPR Principal Secretary too clarified that no contract had been given to Patil. Such being the case how can the payment be made.

Mr. Eshwarappa said he had spoken to Chief Minister Basavaraj Bommai and urged him to hold an inquiry into the episode. “If he has taken my name, an inquiry should be held to clear it,” he said.