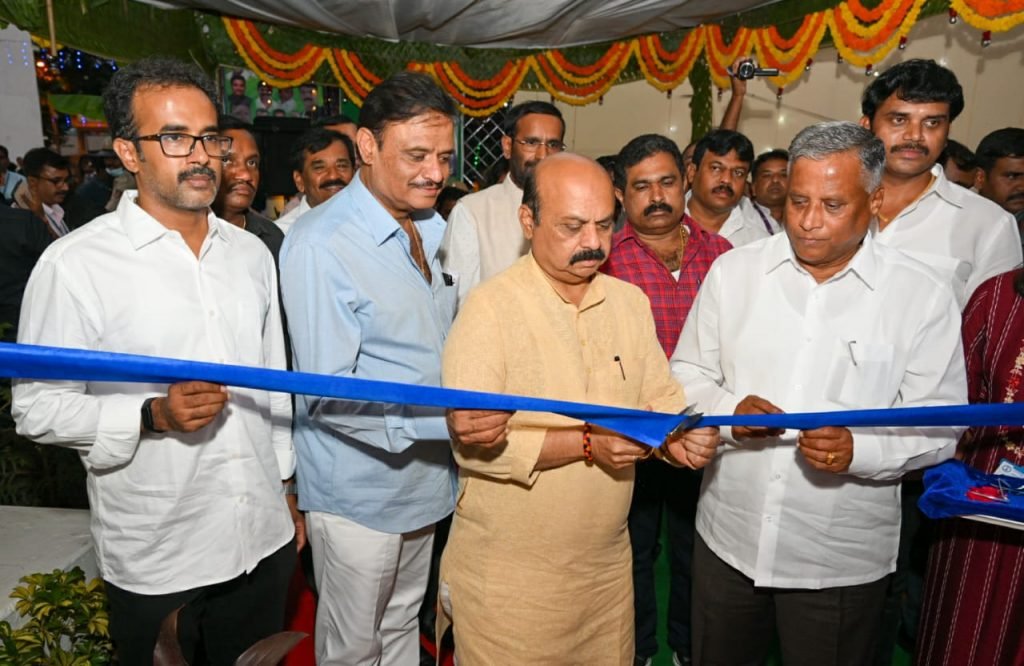 The Chief Minister in his address after inaugurating the new building of Government Higher Primary School in Govindaraj Nagar constituency on Monday said, “Bengaluru would be developed into a mega city with all international level amenities. An efficient team of ministers and legislators is working with me for the development of Bengaluru. A Best Bengaluru would be built with the most modern amenities.”

Referring to his government’s vision of building New Karnataka for New India, Bommai said, Bengaluru should be an international city. In this regard Rs6000 cr has been allocated for infrastructure projects under the Nagarothanan Yojana. Plans have been drawn up for developing major storm water drains at a cost of Rs1500 cr, Metro, Suburban Rail, 12 Signal-free corridors and other projects are being taken up.