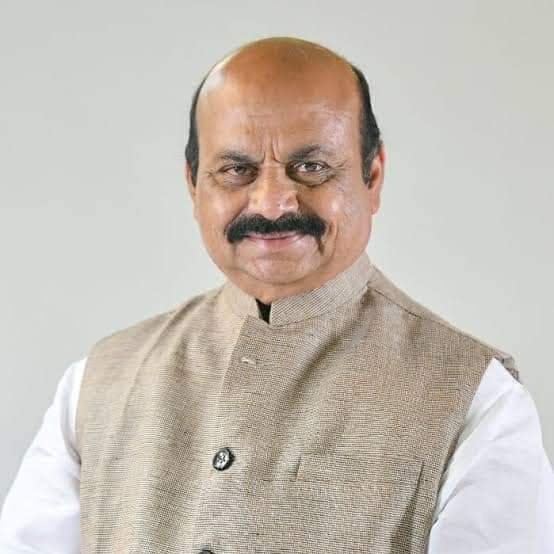 Finally, the mortal remains of Haveri student Naveen Gyanagoudar, who was killed during Ukraine – Russia war shelling on March 1, is expected to arrive at the Bengaluru airport on March 21, said Chief Minister Basavaraj Bommai on Friday,

While addressing a press conference Bommai revealed that the body of Naveen will be brought to Bengaluru early morning on Sunday. Realising he faux pas, he later made corrected in a tweet and said that the mortal remains will arrive on Monday.

It may be recalled that Naveen had stepped out of the bunker on March 1 to bring to buy food for himself and his friends. Little did he realise that destiny had a different plan in store for him when he was standing in the queue at a supermarket in Kharkiv.

Prime Minister Narendra Modi and union external affairs minister had assured necessary efforts to bring back the mortal remains of Naveen. Bommai visited Naveen’s family at his village in Haveri district. Naveen’s family was hoping that the ceasefire announcement by Russia would help bring back the body from Ukraine. Operation Ganga which brought thousands of students back to India had hoped to bring the mortal remains during the same time. However, it was not possible due to the ongoing war.

Bommai had said that he was in constant touch with the Ministry of External Affairs and the Ukrainian ambassador.