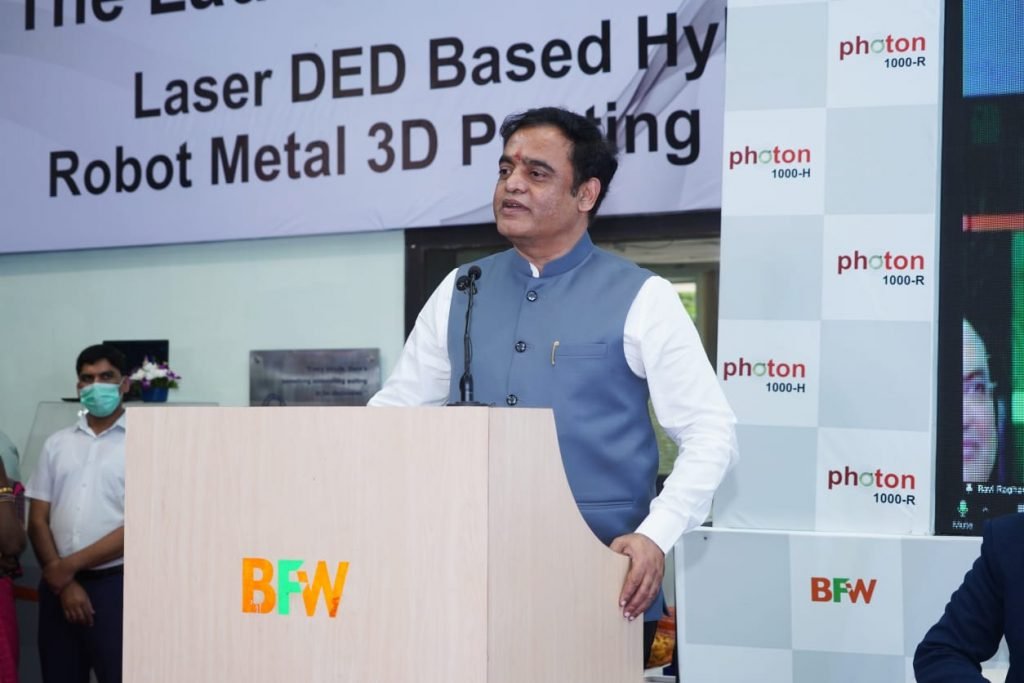 Bengaluru, June 1: The state government is keen to co-operate with Morocco, which is a developing country, in the areas of IT/BT, Startups, and Skill development, said Dr. C.N.Ashwath Narayan, Minister for IT/BT and Skill Development.

While speaking to reporters after convening a meeting with the delegation led by Ms. Ghita Mezzour, Minister of Morocco for Digital Transactions and Administrative Reforms, he stated that the delegation had been explained about IT/BT and Startup ecosystem in the state and the incentives, exemptions, facilities and the initiatives taken up by the government to promote these sectors.

He also informed that a meeting of native IT experts and entrepreneurs with the Morocco delegation will be arranged before Friday.

During the meeting, Ghitta said that her country would be interested in taking benefits from Karnataka in the domains of edutech, agrotech, and fintech among others.